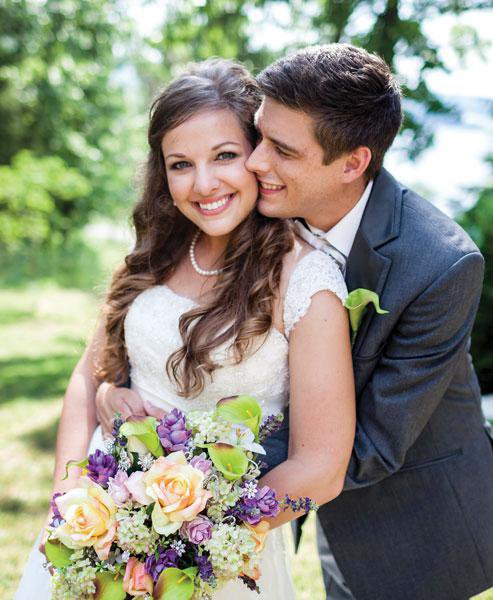 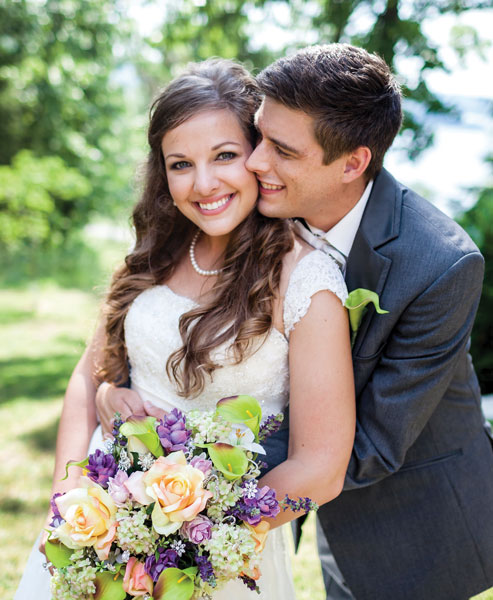 Although their paths crossed at school and church, it wasn’t until debate class at Kickapoo High School that Caroline Gear and Clayton Rothschild Jr. became friends. “We did an acting duo, and we were both horrible actors, so we had to practice a ton,” Caroline says. “Two years later, we actually started dating.” The two started e-mailing back and forth their senior year, and they continued to e-mail while Caroline was a freshman at Baylor University. Caroline also sent Clayton letters every day while he was a counselor at Kanakuk Kamps, and she says they have always communicated through letters. That’s why, when it was time to propose, Clayton knew exactly what to do.

On the day he proposed, Clayton read Caroline a series of letters that he had written to his future wife. There were several, including one he wrote two years prior when he knew he wanted to marry her, and one that he had written earlier on the day he proposed. It read, “Caroline, tonight I am going to ask if you will marry me... It’s with complete assurance that what I’m doing is right for both us, tied with a giddiness and anxiousness to see what exactly our life will look like... Love, Your Fiancé Clayton.”

Guests enjoyed pasta and salad, and All that Music provided DJ services. Caroline says her favorite part of the reception was when the guys all surprised her and sang “Sweet Caroline.” 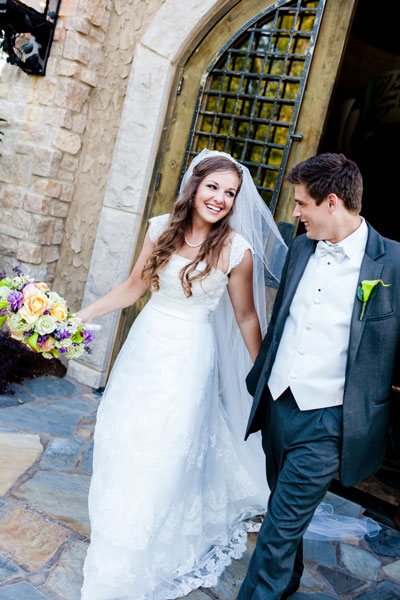 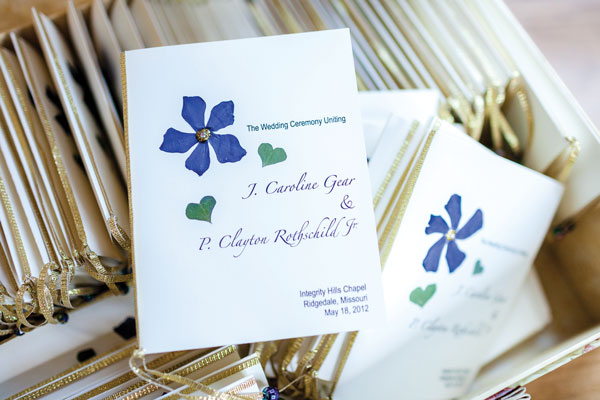 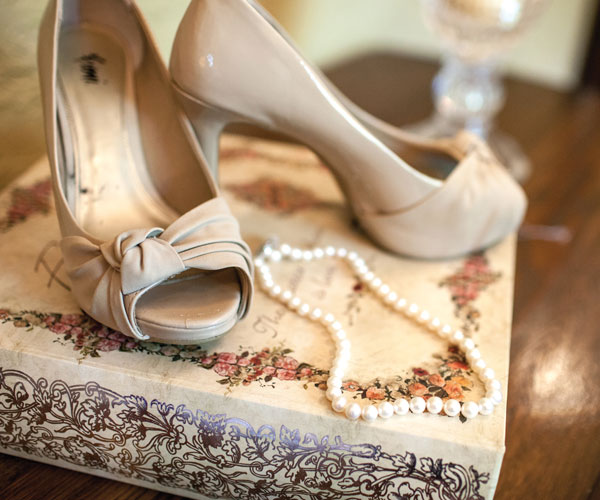 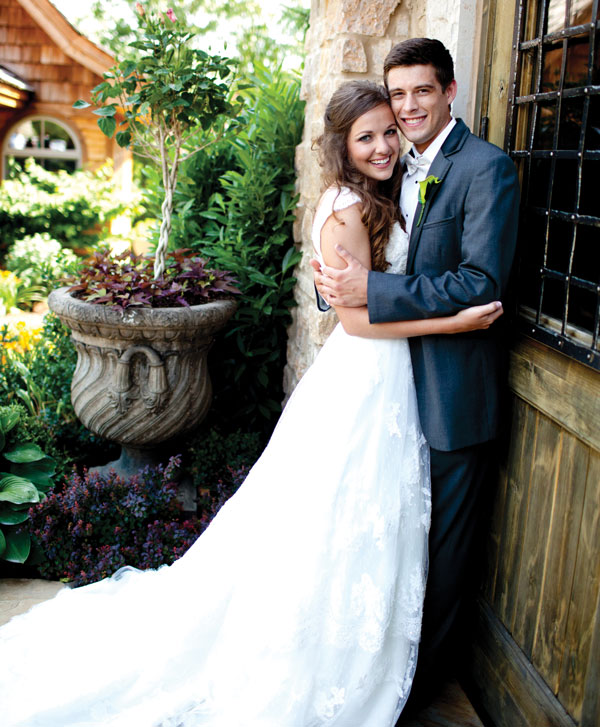 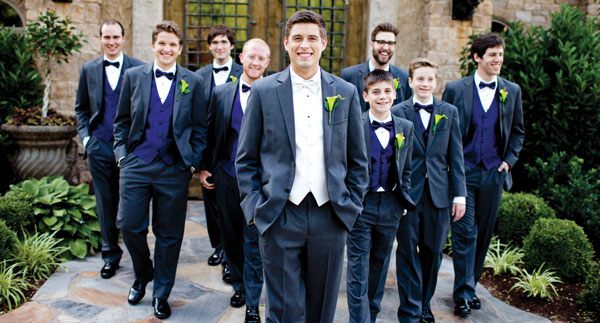 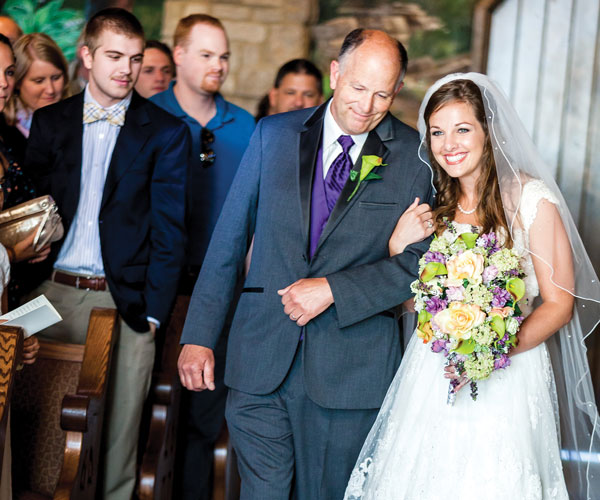 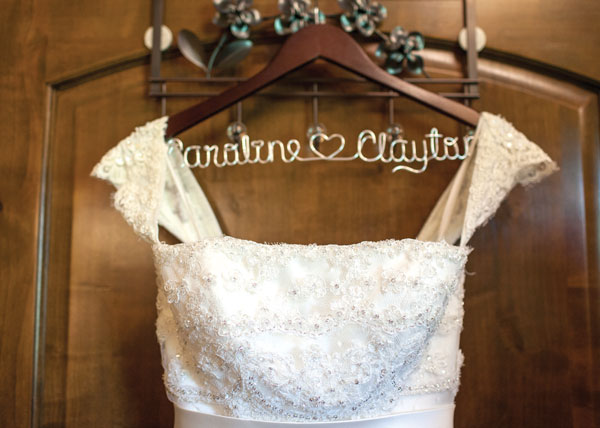 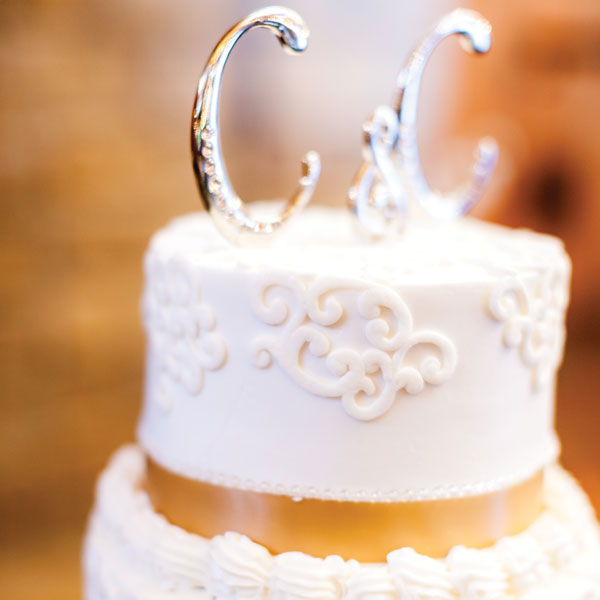