September 14, 2013 at the biology pond at Missouri Southern State University 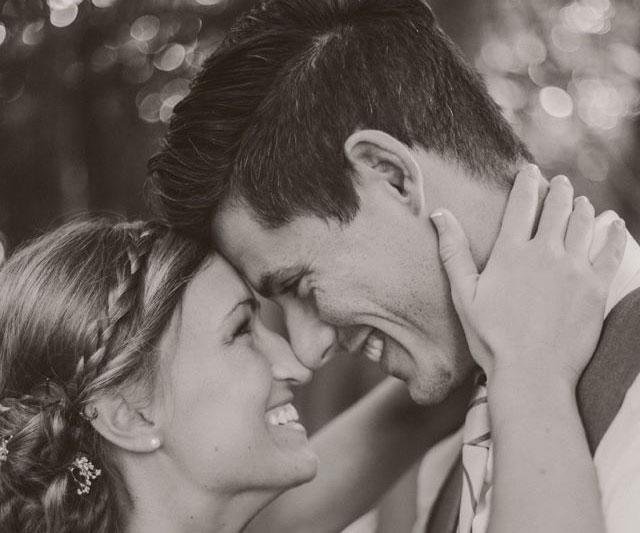 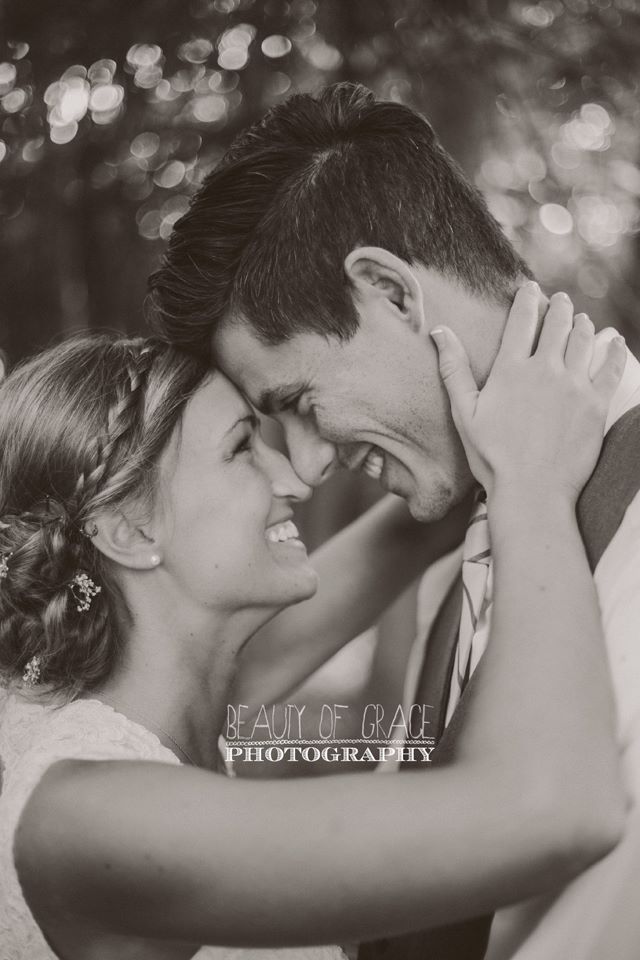 There were no stunning centerpieces or three-tier cakes at Jordan Magelssen and Hannah Randolph’s wedding, instead this couple chose to celebrate their love in the smallest of details. After meeting at Ozark Christian College, Hannah and Jordan became close friends. For four years later, friendship turned into something more. Then one day while Hannah was staying in San Francisco, Jordan flew out to the coast to surprise her with a proposal. “He proposed on the beach right in front of the Golden Gate Bridge,” Hannah says. “I was so surprised. It was one of the best moments in my life.”

Three months and one week later, the couple said their vows in front of family and friends near the quiet pond on the Missouri Southern State University campus. With such little time to prepare, Hannah enlisted the help of a few close friends, who helped plan each detail of Hannah and Jordan’s big day. Delicate white flowers were arranged around the reception, and one of the groomsmen played guitar music while the newlyweds took communion for the first time as a couple. 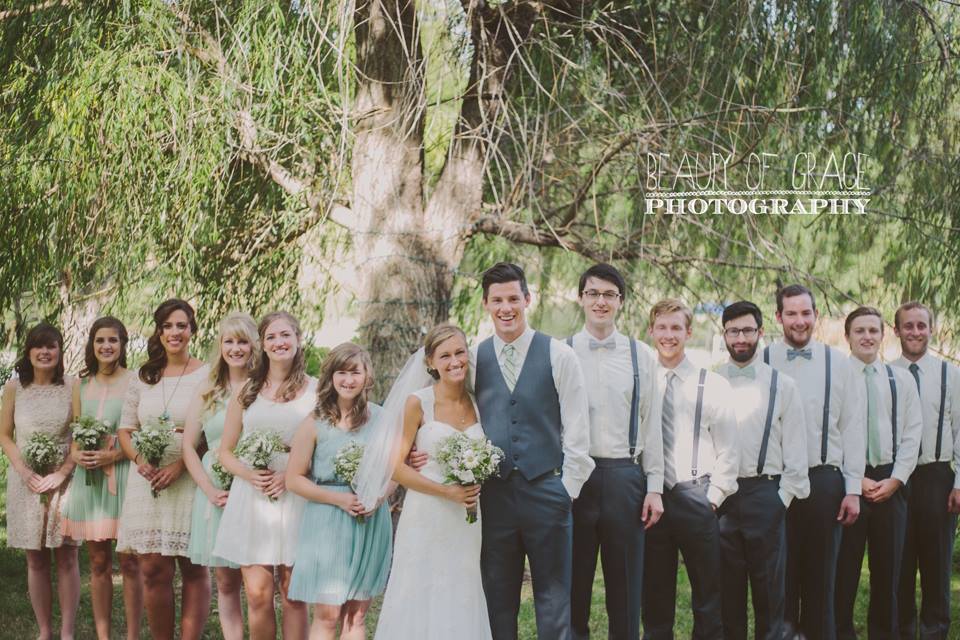 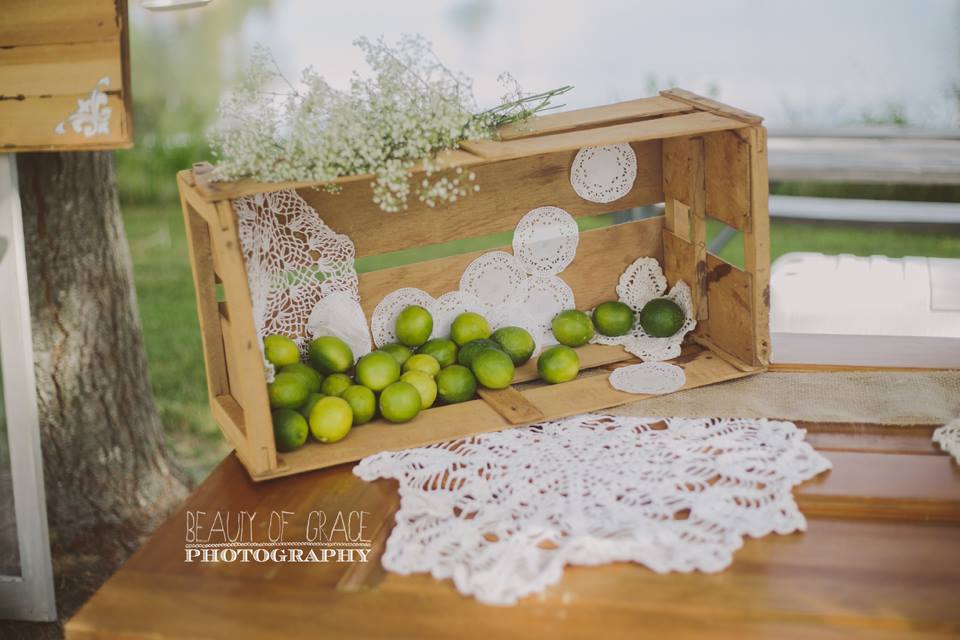 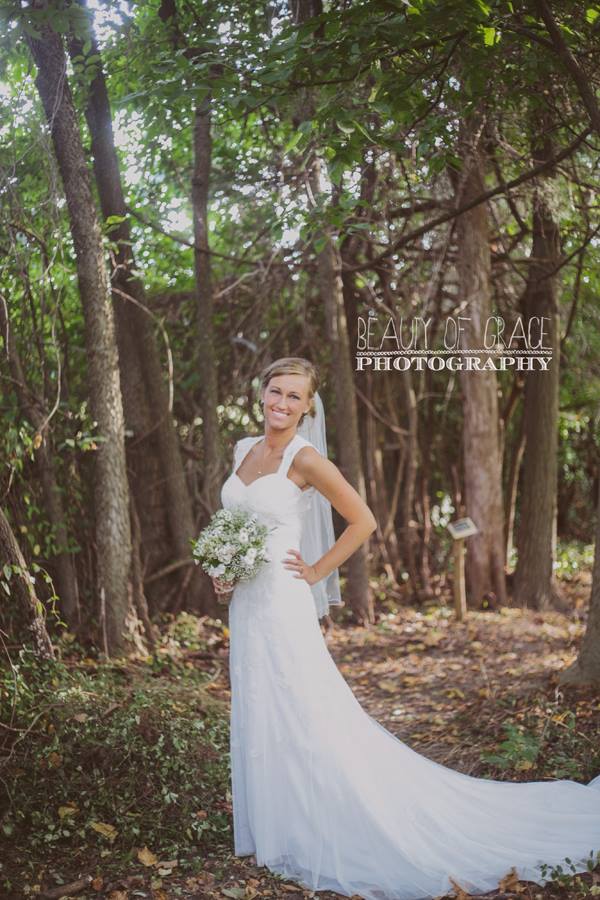