Back on the Air: Q&A with Kevin and Liz

Kevin and Liz returned to radio with their popular and much-missed radio show on August 17. 417 Magazine caught up with the duo to ask how it feels to be back on the air. 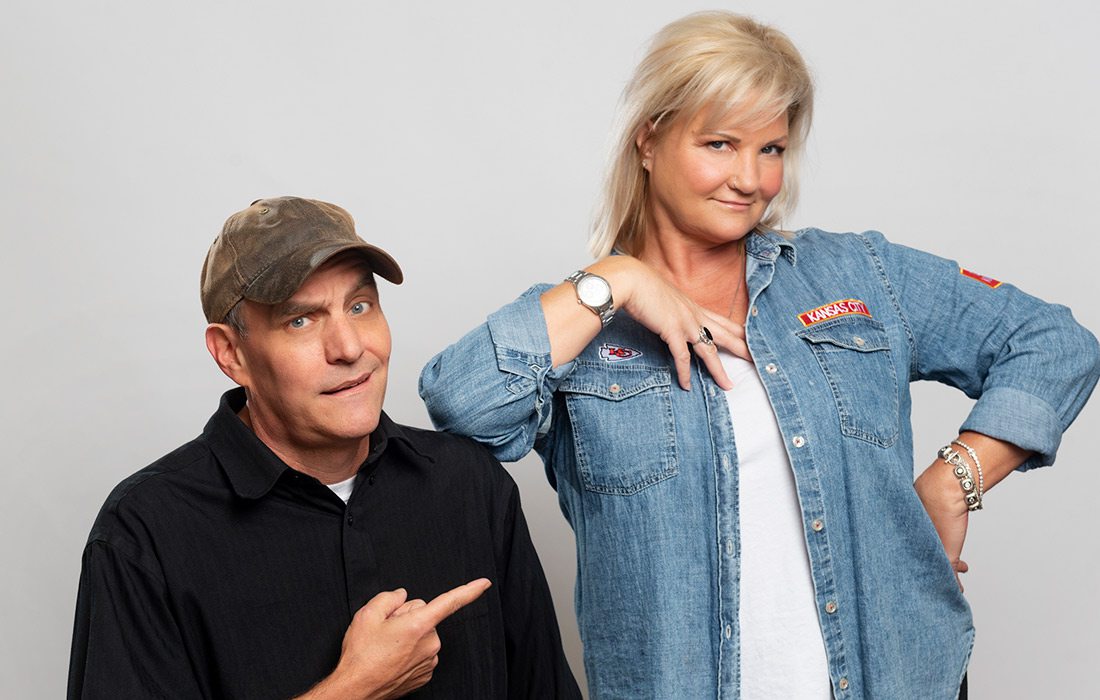 417 Magazine: How does it feel to be returning to the air after your absence?
Kevin Howard: Very, very, very good.

Liz Delany: It feels like we're coming out of some really bad dream, like on Dallas. The last seven months have just been a really long, bad dream.

417: What have you done in the meantime?
K.H.: Worried a little bit [...] just like everybody, we were sitting around wondering what was happening. I know that a lot of people were unemployed and we weren't the only ones that lost jobs during this time. It's tough because we didn't want to move. We wanted to stay here in Springfield, we both love it here and we have ties here that go back a long way.

L.D.: Personally, I feel like this time off was a giant blessing. Like most people I was really nervous about the virus. I didn't feel safe to be out among people so I kind of took that time to do a lot of introspection, a little work that I needed to do around the home and all that stuff.

417: What kind of response have you gotten since it was announced?
K.H.: It was overwhelming almost. It feels pretty good.

L.D.:  It just makes our job that much greater that people really did love and miss the show and it's our job to be the best that we can be for them.

K.H.: We both feel like even though so much time has gone by—it's going to be seven months [since] the last show we did—with the support that we've heard we feel like we’re ready to get in there and pick up right where we left off, almost like no time has gone by.

417: You clearly have a love for being on the radio, what is it about your morning show that you enjoy doing?
K.H.: I think the first thing is just the connection over the years with the community, with listeners and just everybody in the community. It's a friendship. And it's like losing a friend when you stop doing that, even though it's more than one person, that's what it feels like. We love talking to people and being in this community and having that connection. It's just fun for us.

L.D.: I also think that the biggest part about local radio is keeping people attached to the community. Radio now isn't really about music. It's about a sense of belonging. I think that the Ozarks [area] is starved for a good local morning show that's going to make them feel good, that's going to keep them informed, and that's going to get out there and really try to help local business owners and local charity. And try to bring a positive atmosphere and attitude.

K.H.: What we do isn’t brain surgery, but what we're proud of is the community ties, but also just being able to put a smile on somebody's face in the morning. We're having fun and we hope that people that are listening are also enjoying it and starting their day off with a smile.

L.D.: That’s really always been our philosophy. We want to be that friend in the car on the way to work or on the way to school that gives you a giggle and makes you think about something fun.

417: How do you function well enough so early in the morning to start a radio show from 5 a.m.?
K.H.: For me it's lots of coffee and a few naps in the afternoon. But we love it so much that it doesn't really feel like having to get up and go to work. We're doing something that we’re really into. That it makes it so much easier to get out of bed.

417: What other jobs or career paths have you taken before ending up in radio?
K.H.: I’ve had a ton of jobs, obviously when I was young, but I hardly remember any of that stuff. For me it was college radio then I moved here in 1995 and it's been just doing this show. It doesn't even feel like it's been 21 years that I've been doing a show.

L.D.:  It's funny, I’ve always kind of felt like radio found me. My degree is in the theater, so naturally I ended up in sales. I was selling for a radio station and I realized that I was much more comfortable behind the microphone than I was doing a sales call. So I kind of landed in it to be honest with you. I still don't know what I'm going to do when I grow up. You know what I mean? It still just feels like a really fun thing to do and not necessarily a career. I think that's why we love it so much, it’s not really a job to us. It's just something really fun to do.

417: Where do you think you’d be working now if you weren’t on the radio?
L.D.: Neither one of us is really qualified to do anything. I feel like I might make a good receptionist somewhere, but we've been blessed with this job. It's a dream job that not everybody gets and I hope I don't ever have to find out what else I would do.

K.H.: When I was a kid, I’d do my own little weird radio shows on a tape; make a show of just whatever. I was probably 14. I'd give the tape to a friend who might be going on a road trip, I’d say “here's something to listen to.” It's always been something that I was almost born into.

417: What’s the strangest thing that’s happened to you on the air?
K.H.: We've thrown eggs at people on Easter and little weird, fun contests like that. We’ve had office Olympics, where people were running around doing different events.

L.D.: Kevin got married on air. 15 years later he got ordained and married two friends of ours [on the air].

K.H.: If you ever need an ordained minister, just give me a buzz.

417: Can listeners expect things to get right back to normal with the new show, or are you planning to do anything different or have surprises in store?
K.H.: We're going to be giving away stickers and chances to win cash right off the bat.

L.D.: Kevin and Liz face masks are also being produced as we speak.

417: Is there anything you want to say for people tuning in again after a seven month absence?
L.D.:  I'd like to say thank you to everybody that’s supported us and not forgotten about us because they've made us feel so good.

Find out more about the launch of 98.7 The Dove on our blog and tune in weekdays from 5 a.m. to 10 a.m. to hear Kevin and Liz's new morning show. 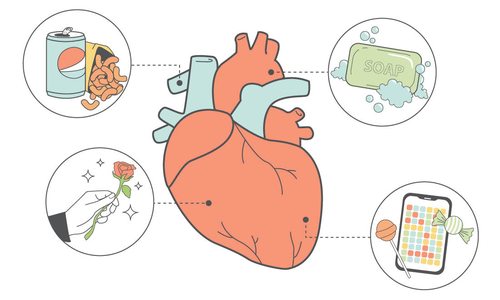 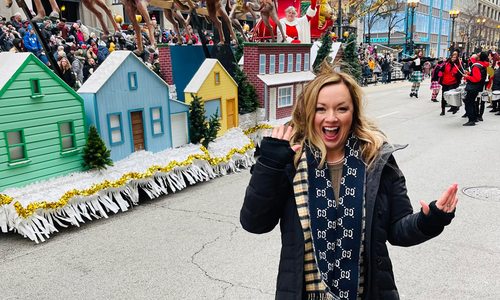 One 417-lander has gone from enthusiastic viewer to host to now street reporter at one of the country's largest Thanksgiving Day Parades.... 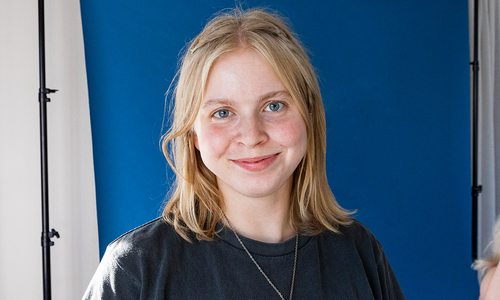 Loving the Everyday with Kaylinn Clotfelter

Kaylinn Clotfelter started making films when she was in high school here in Springfield. Now she's filming the beautiful little things that... 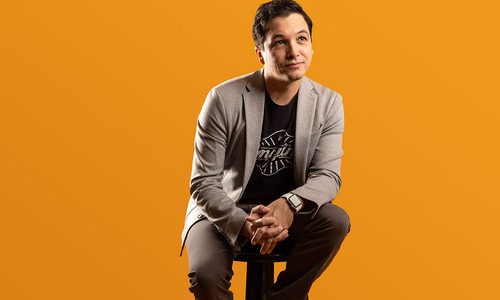 Last year, 417-lander Seth Harrell was selected as an emerging fellow by the Association of Professional Futurists and attended the...