Five Things to Know About the Springfield Flag

An ordinance to officially adopt the flag’s design is on the agenda for the Springfield City Council meeting on Dec. 13. 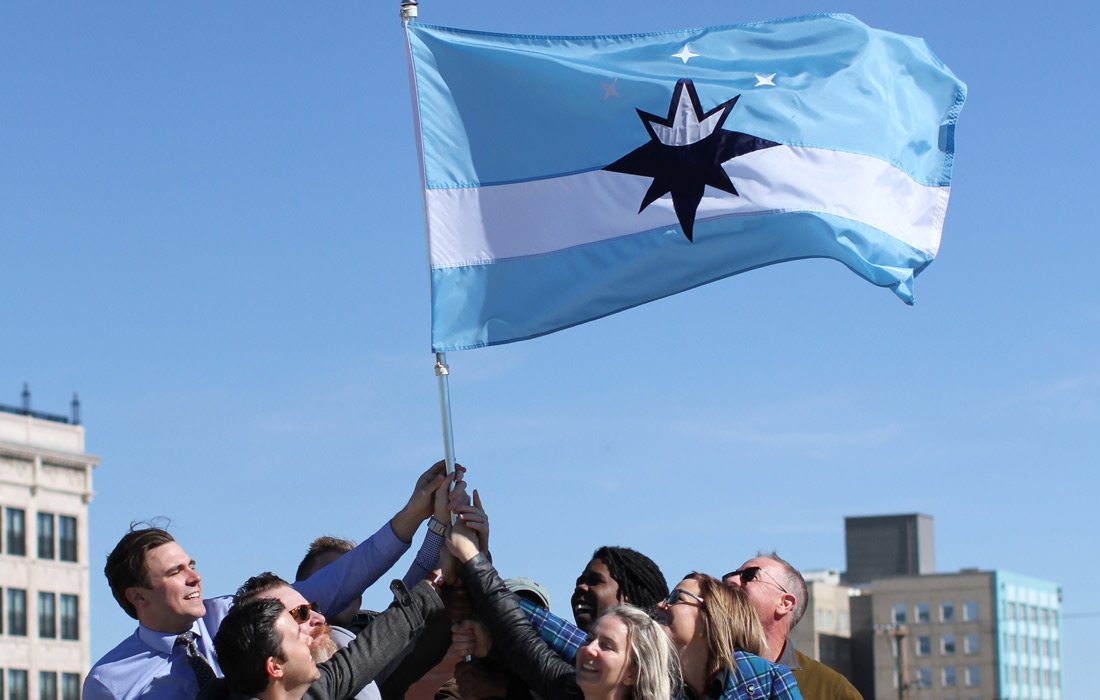 With adoption of Springfield’s unofficial flag on the agenda for the Springfield City Council, it seemed like a good time to learn more about the design you see on tees, mugs and murals all over 417-land. We sat down with John McQueary, co-founder of the Springfield Identity Project, to find out why the flag exists and what will be gained if it becomes the city’s official flag.

1. It’s not the official city flag.

When you’re out and about in 417-land, you see the flag’s image everywhere, so it might be surprising to learn it’s not the official flag of Springfield. The design originated with the Springfield Identity Project, a collaborative group that formed in 2016 to help promote Springfield’s history, identity and culture. After the flag’s design rolled out in February 2017, it quickly began popping up on local swag. ​​”That’s why we’ve given it this much time,” McQueary says. “We wanted it to infuse in the community,” kind of an extended beta test to learn how people felt about the design.

2. It could become the official flag—soon.

An ordinance to make the flag official is on the agenda for the Springfield City Council meeting on Dec. 13. The process involves a reading of the ordinance followed by the opportunity for public comment. Jeff Houghton, president and creative director of The Writers’ Room Creative Comedy Agency, is hopeful the city adopts the flag. Through his work as an emcee, TV host and content creator, Houghton helps broadcast Springfield’s identity to the world. He says: “Wouldn’t it be cool if, as a city, we had this unifying symbol that officially represents us?” He was a member of the group that collaborated on the flag’s design, and he’s pleased that it’s been so positively received. “People who aren’t associated with the design group at all have latched onto it, which is really cool, and it says something about the pride people feel in Springfield,” Houghton says.

How: Attend the Springfield City Council meeting when the flag ordinance is introduced
When: 6:30 p.m., Dec. 13
Where: City Council Chambers, Historic City Hall, 830 N. Boonville Ave.
More: You can use this form to sign up to speak. 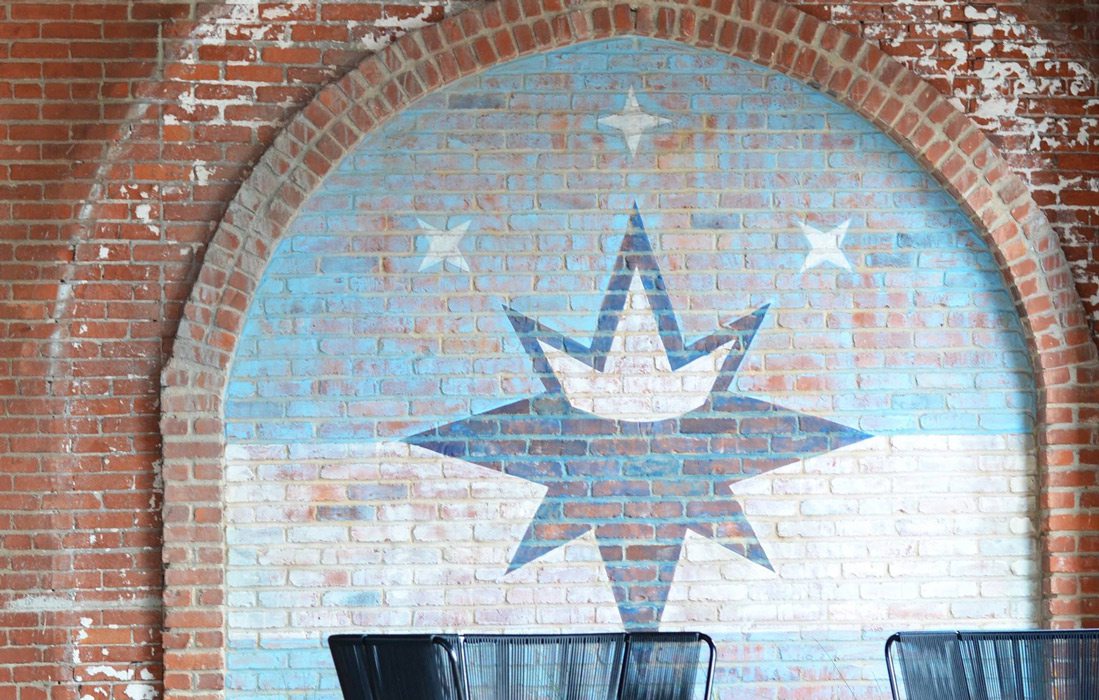 Photos courtesy Springfield Identity ProjectImages of the Springfield flag have popped up all over town as branding for community togetherness. 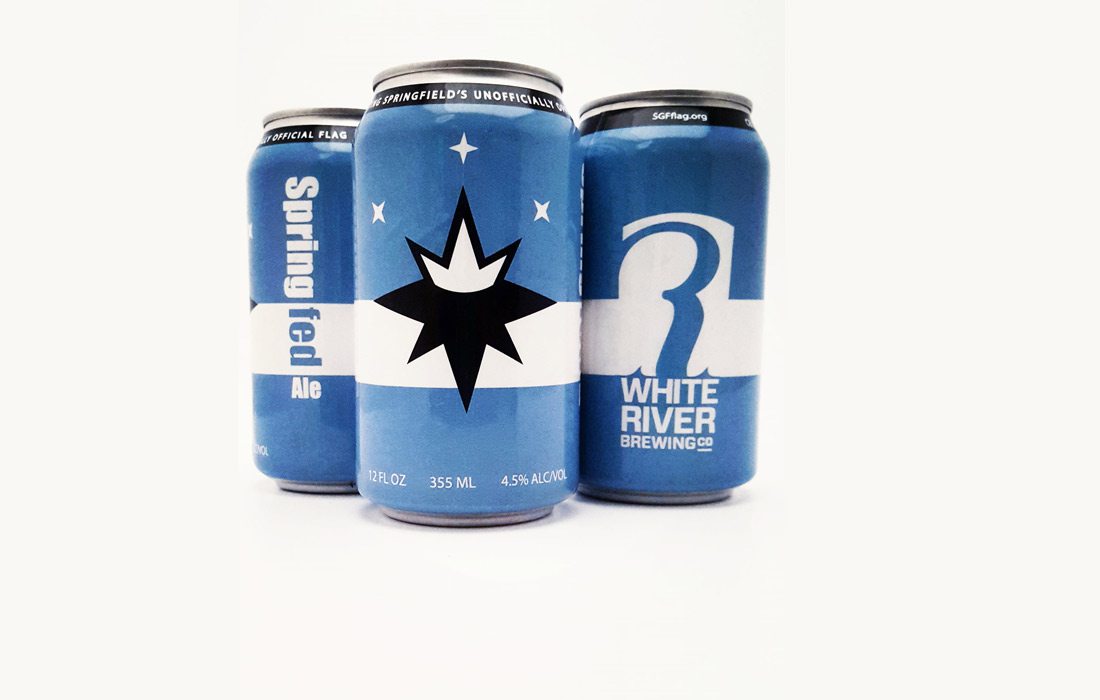 Photos courtesy Springfield Identity ProjectImages of the Springfield flag have popped up all over town as branding for community togetherness.

You might have guessed this from its presence around town, and there’s data to back it up. This fall, the City of Springfield conducted a survey about the flag. According to the city’s presentation on the matter, nearly 3,500 respondents completed the survey. They overwhelmingly preferred the flag proposed by the Springfield Identity Project to the city’s current flag—72% to 19.41%. (8.49% expressed interest in seeing other flag design options.)

4. It was developed as a way for 417-landers to express their love for Springfield.

There are so many great things about Springfield: the natural beauty, our history as a crossroads for the nation, our centrality in the Ozarks. Among 417-landers, you’ll find entrepreneurs, outdoorsmen, artists, athletes—basically, any kind of achiever you can imagine. But we’re not going to win any bragging contests. McQueary says the flag provides a way for an inherently modest community to express its pride, “to have a flag that speaks to that unique history and identity,” he says. That’s why it shows up on “company logos, sculpture and murals, and a good handful of tattoos,” he says. People have embraced it as a way to say, “I love it here.”

Given the degree to which the community has already adopted the flag, you may wonder what will change if the flag becomes official. While McQueary says, “The most important thing is that it connects with the local community,” he also says becoming official will create more opportunities for the flag to communicate Springfield’s identity to the world. For example, he says, a group of local creators and business owners have expressed interest in a “Made in Springfield” stamp that would feature the flag’s design, but it’s awkward to use that design before the city has committed. If Springfield puts a ring on it, this project and others can move forward with confidence that the design many have come to associate with Springfield pride will continue on as a lasting symbol of the city.

The City of Springfield is collecting public input about the new flag. You can make your voice heard using this survey, which is open until January 7, 2022. 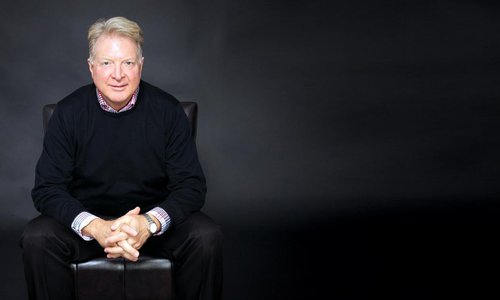 Founder Gary Whitaker's final publisher's note before passing it on to daughter and publisher, Logan Aguirre.