High school sweethearts said “I do” at long last. 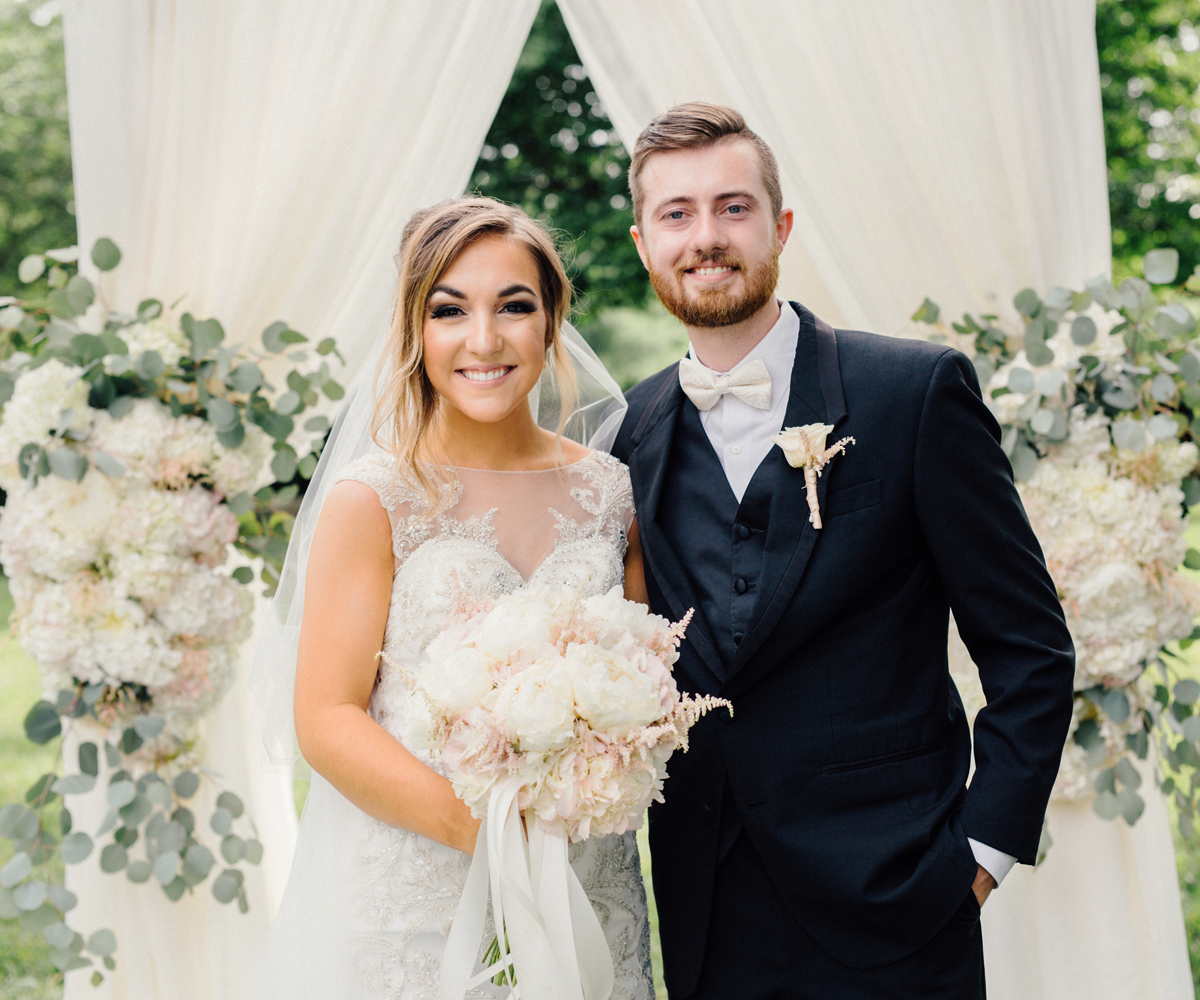 Photo by McGee CreativeThe couple originally planned on a different arbor, but days before the wedding, they found out that one wasn’t available. The replacement, which came together the day of, served as a perfect background.

The love story of Danielle Leonarduzzi and Gunner McGuire is like one from a movie. They both grew up in Camdenton and attended the same high school. He was sitting in his Camaro and she glanced his way, flustered and bashful.

The pair officially met at a 16th birthday party for a mutual friend, and the next day, Danielle asked one of her friends to slide a few comments to Gunner letting him know she was interested. “In between classes he walked by my locker and said ‘Hi, Danielle,’” Danielle says. “I was so surprised he said something to me that I could barely get any words out of my mouth.”

Almost eight years later, the couple was driving to Nashville where Gunner had planned a visit to Cheekwood Estate & Gardens. They strolled through the blooming flowers and overhanging trees until they reached a gazebo overlooking part of the gardens. He dropped to his knee, pulled out a ring and popped the big question.

Although the engagement was a surprise to Danielle, the couple had talked about getting married before Gunner asked. Danielle said the ring itself was an exciting shock. “I would be scrolling through Pinterest, and I would point to a ring and jokingly say, ‘This is my ring!’” Danielle says. “At that point, we had been dating for eight years, and I teased him all the time, but I love the one he picked out.”

As soon as the ring was on Danielle’s finger, planning for an outdoor, classic-themed wedding—with a few glamourous touches—was in full swing.

After the wedding, the McGuires continue to live in the south side of Springfield. Danielle is the marketing coordinator for 417 Magazine, and Gunner is a parts advisor at Youngblood Auto Group. 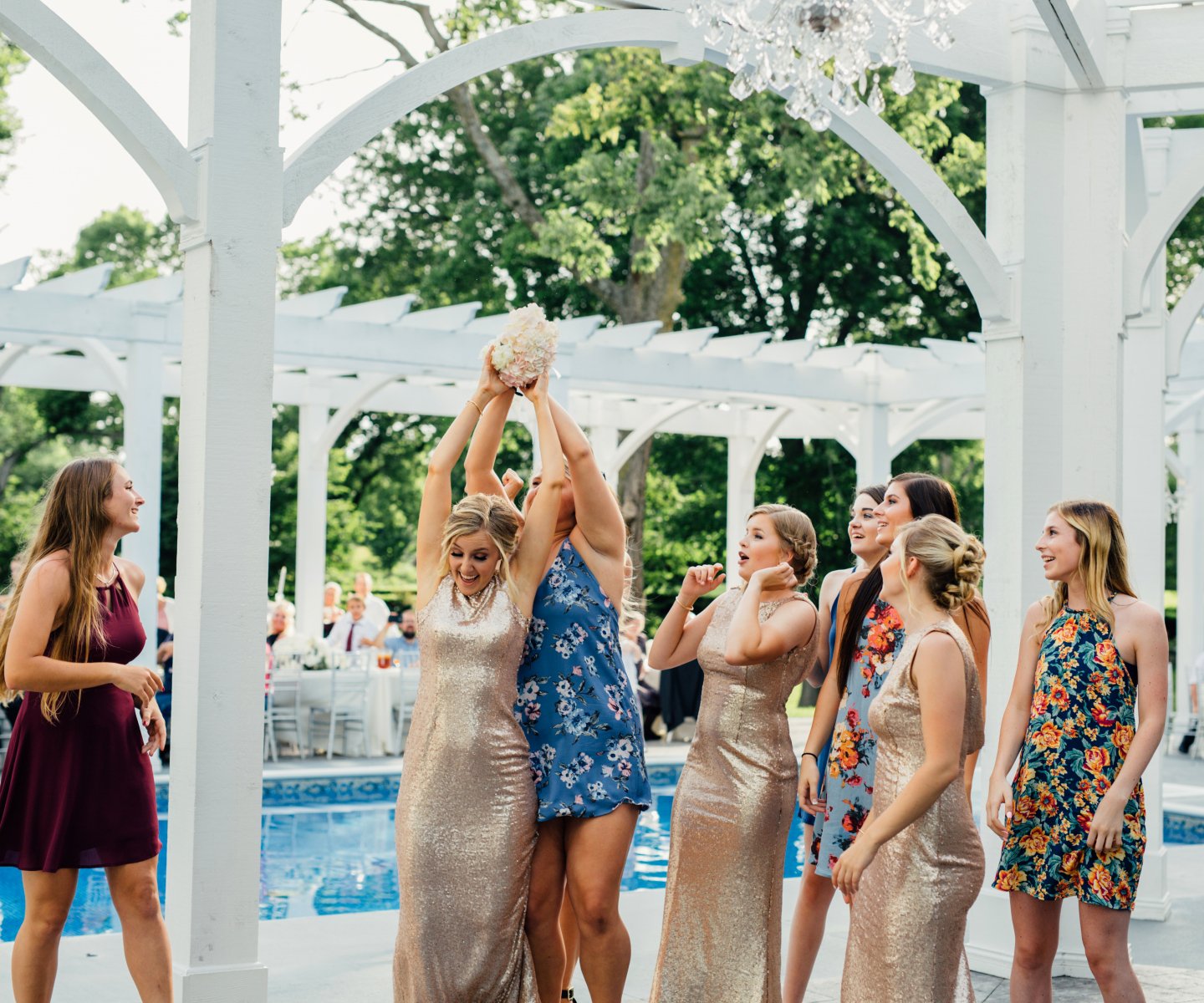 Photo by McGee CreativeMaid of honor Rachel York and Lexie Tennis dueled for the bride’s bouquet. Ultimately Lexie, girlfriend of groomsman Cory Gideon, was the victor. When she caught it, Danielle said everyone laughed because of Cory’s reaction. 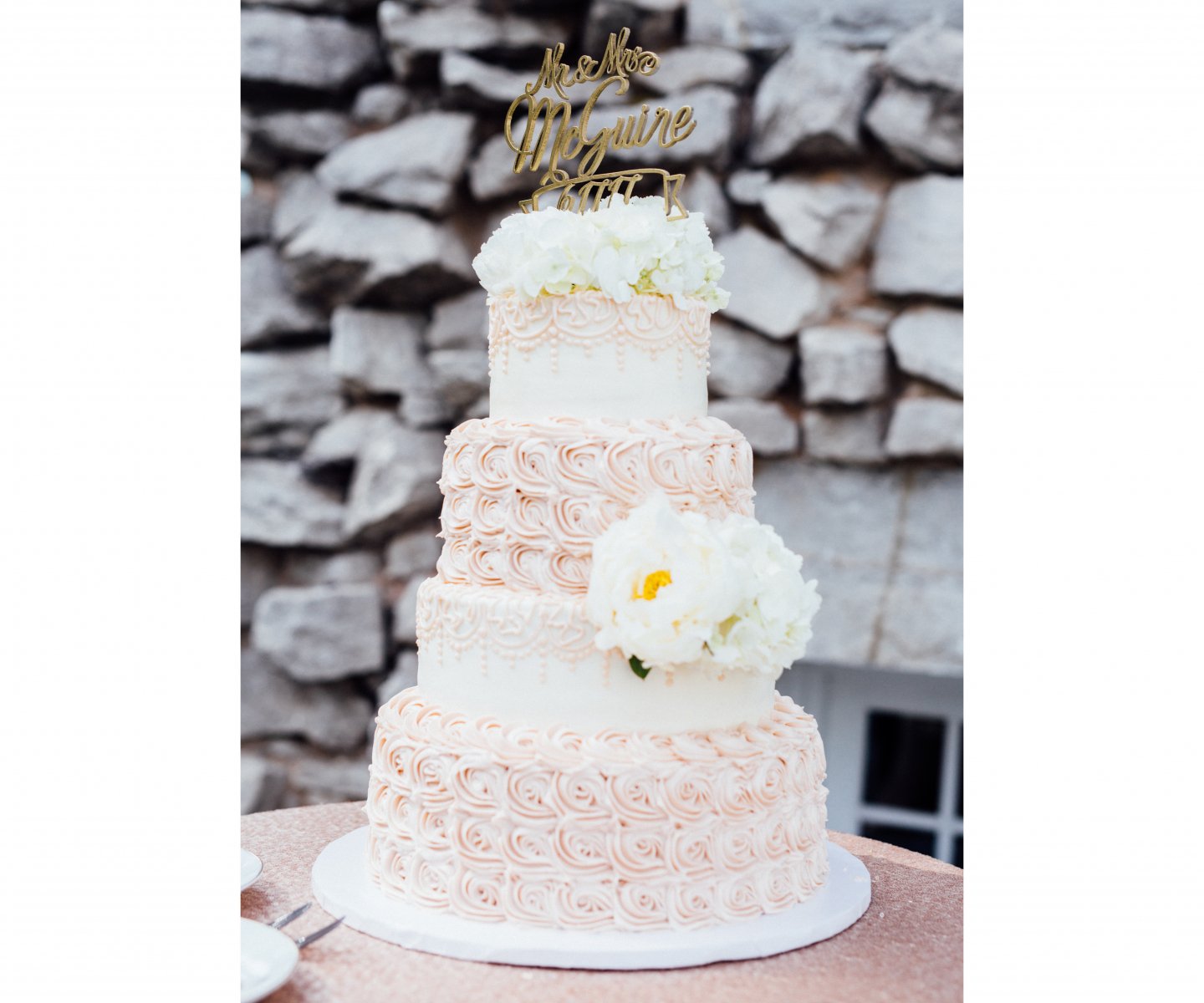 Photo by McGee CreativeWanting something unexpected in their wedding cake, Danielle and Gunner visited AmyCakes and tried the bakery’s old-fashioned banana cake. They immediately loved it and decided on alternating tiers of banana and white almond. 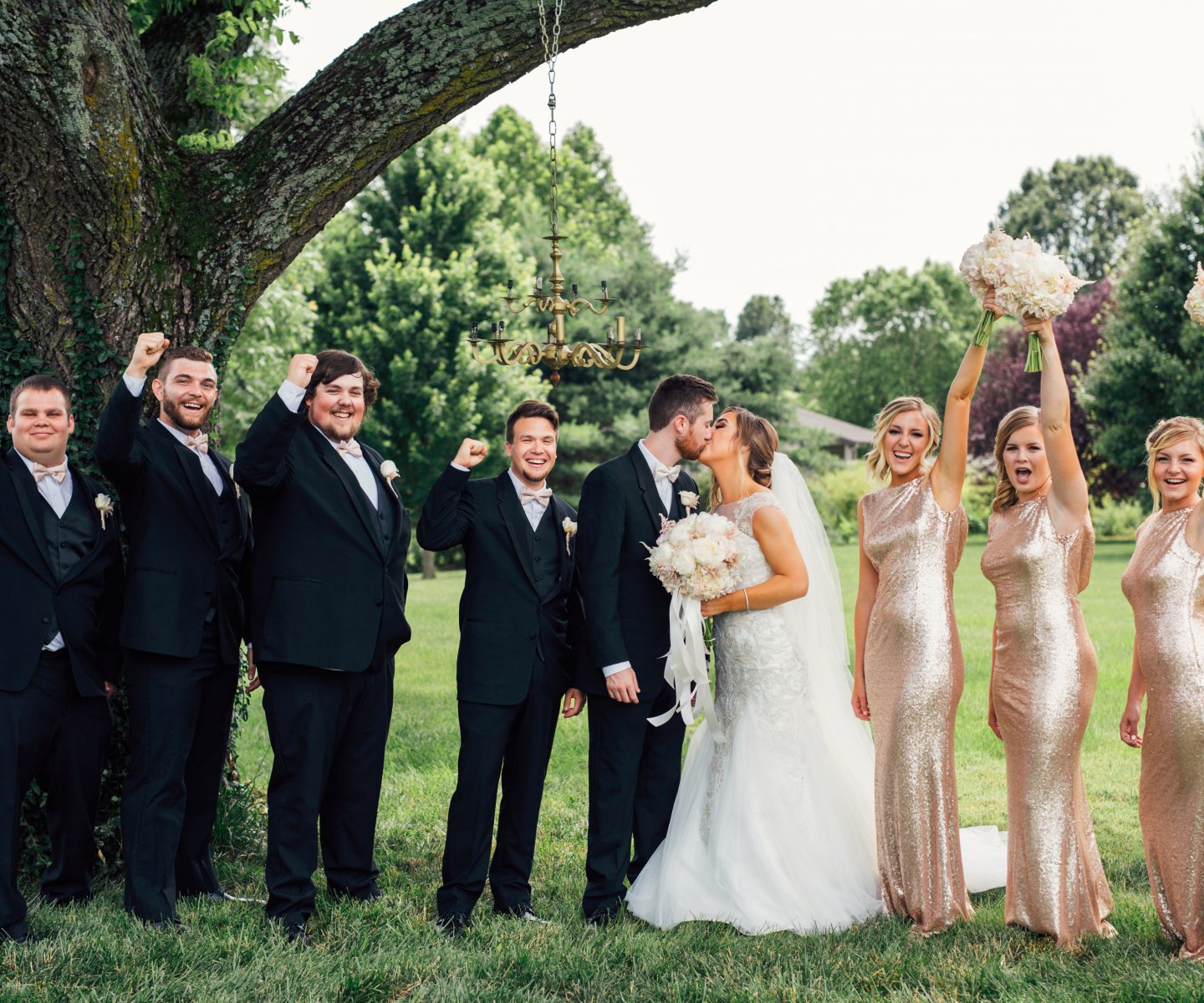 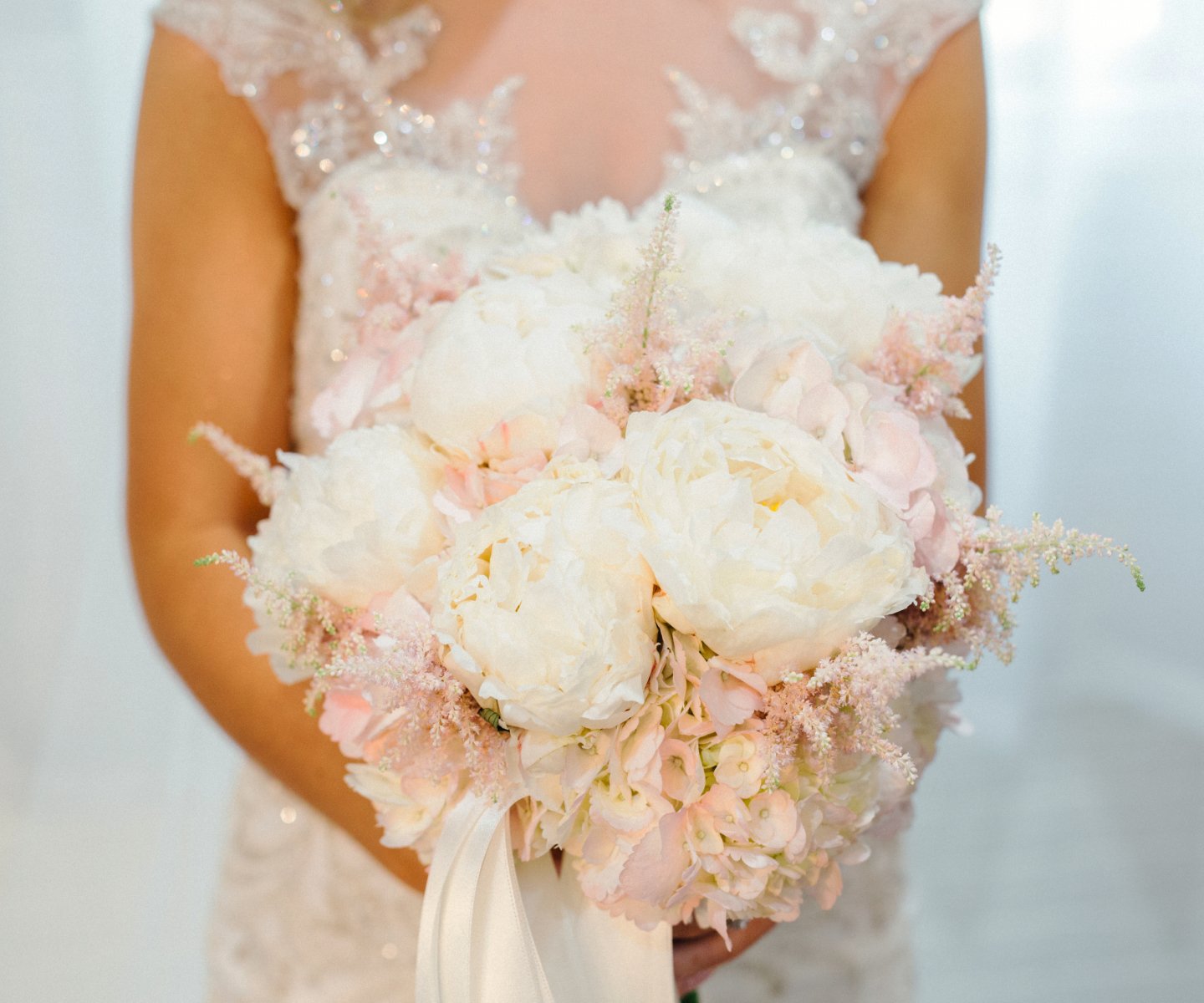 Photo by McGee CreativeBecause she was going for a glamorous but classic wedding, Danielle didn’t want too many colorful accents. The entire celebration was decorated in white garden roses, hydrangeas and peonies, and everything that wasn’t white was airbrushed a light pink. 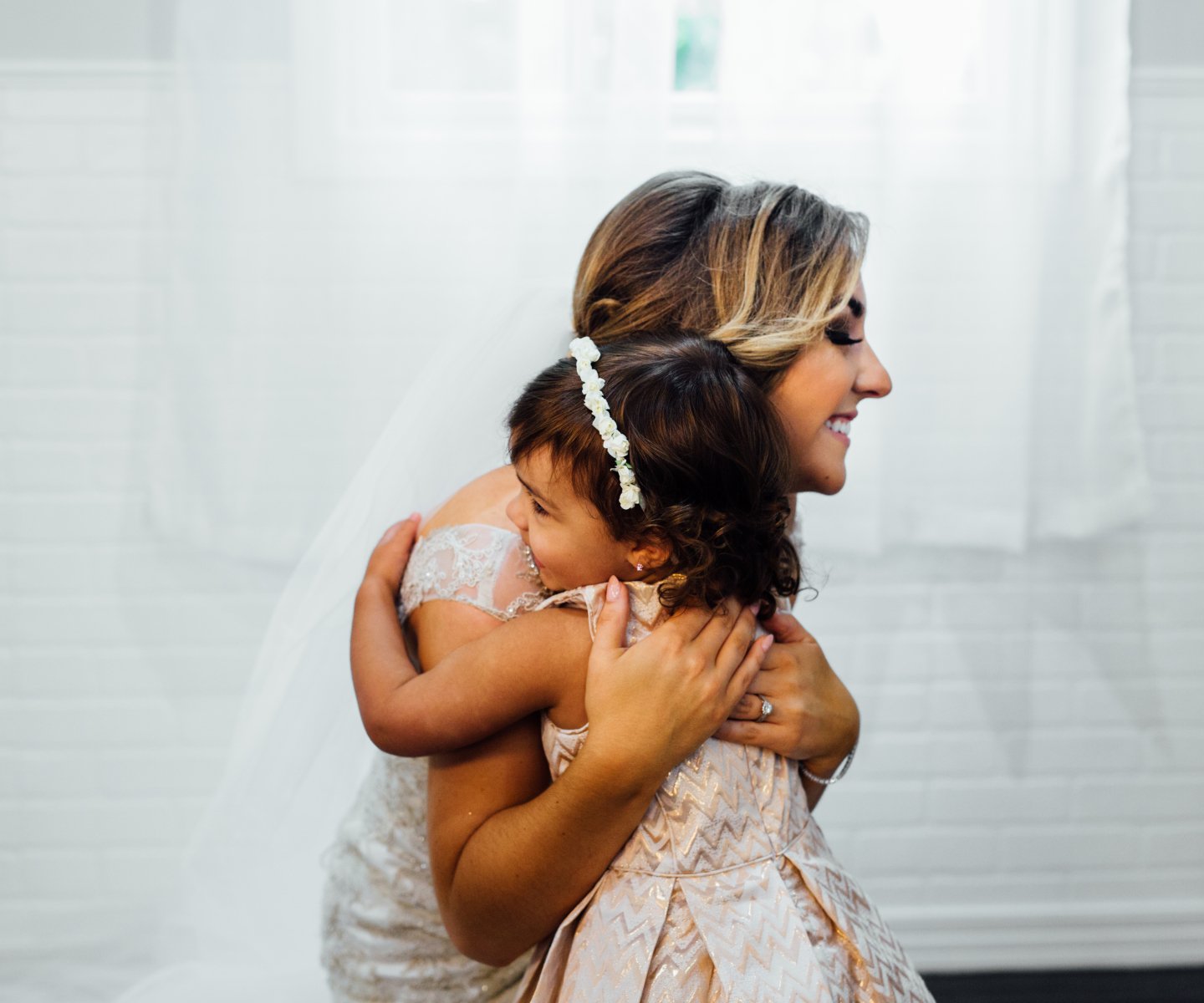 Photo by McGee CreativeMadeline, Gunner’s cousin’s daughter, was the couple’s flower girl and loved getting to participate in the ceremony. She was so in awe of the guests that she forgot to drop the petals as she walked down the aisle. 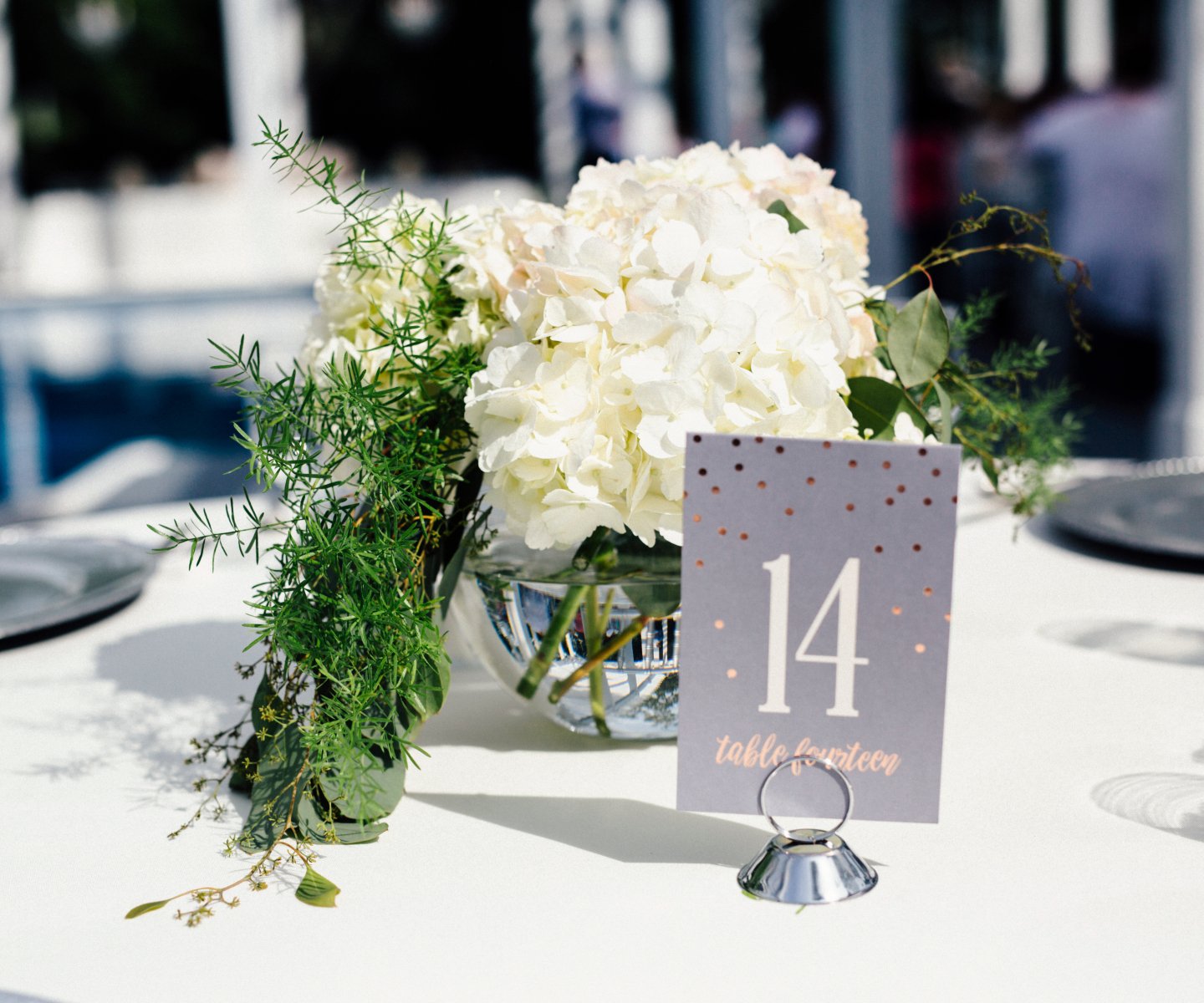 Photo by McGee CreativeKeeping in line with the classic theme of the wedding, Danielle used gold and silver table numbers at the outdoor reception. 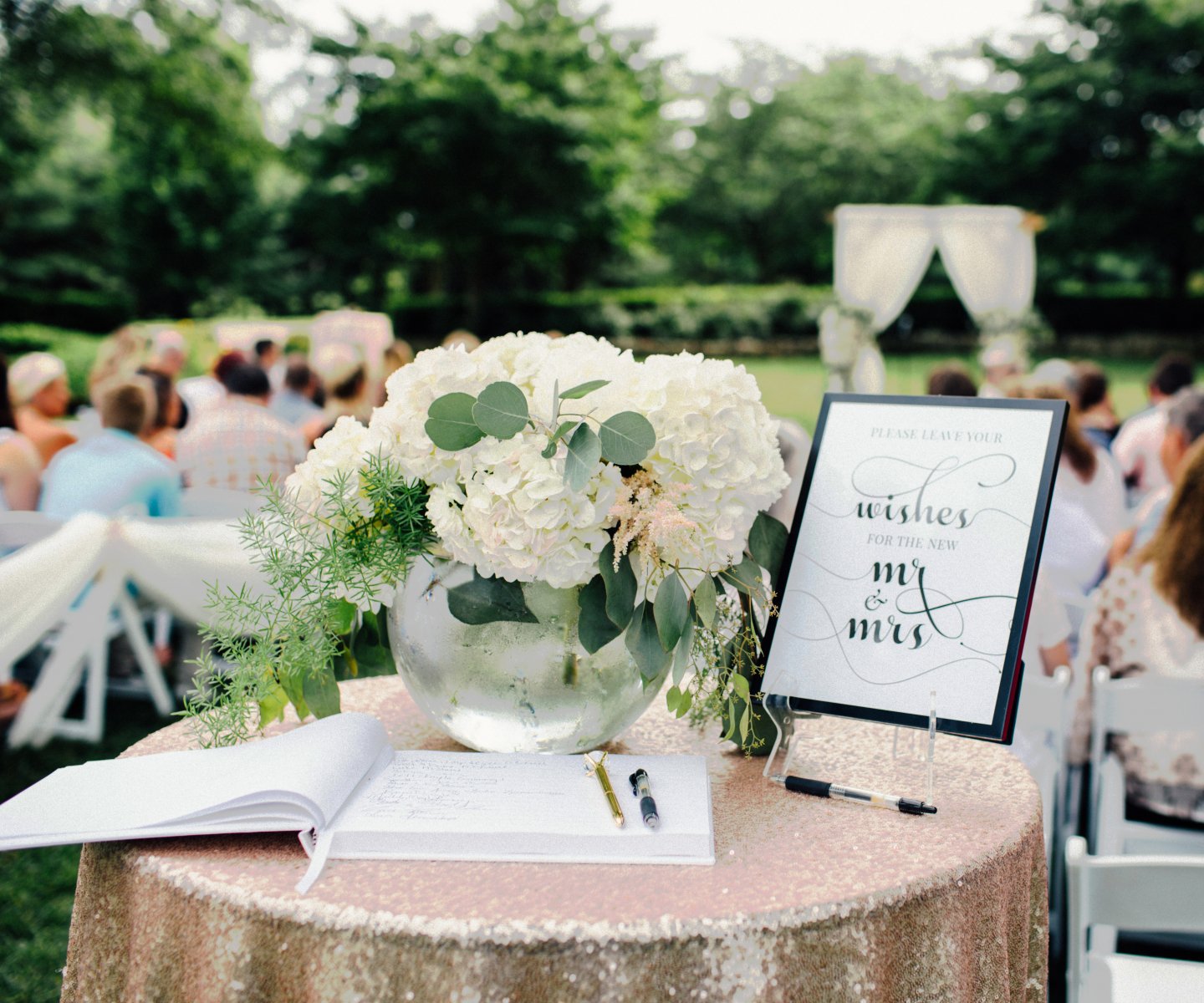 Photo by McGee CreativeAlong with a guest book, Danielle and Gunner wanted guests to write tips, advice or wishes for the couple. The book was custom made and now is displayed in the couple’s home. 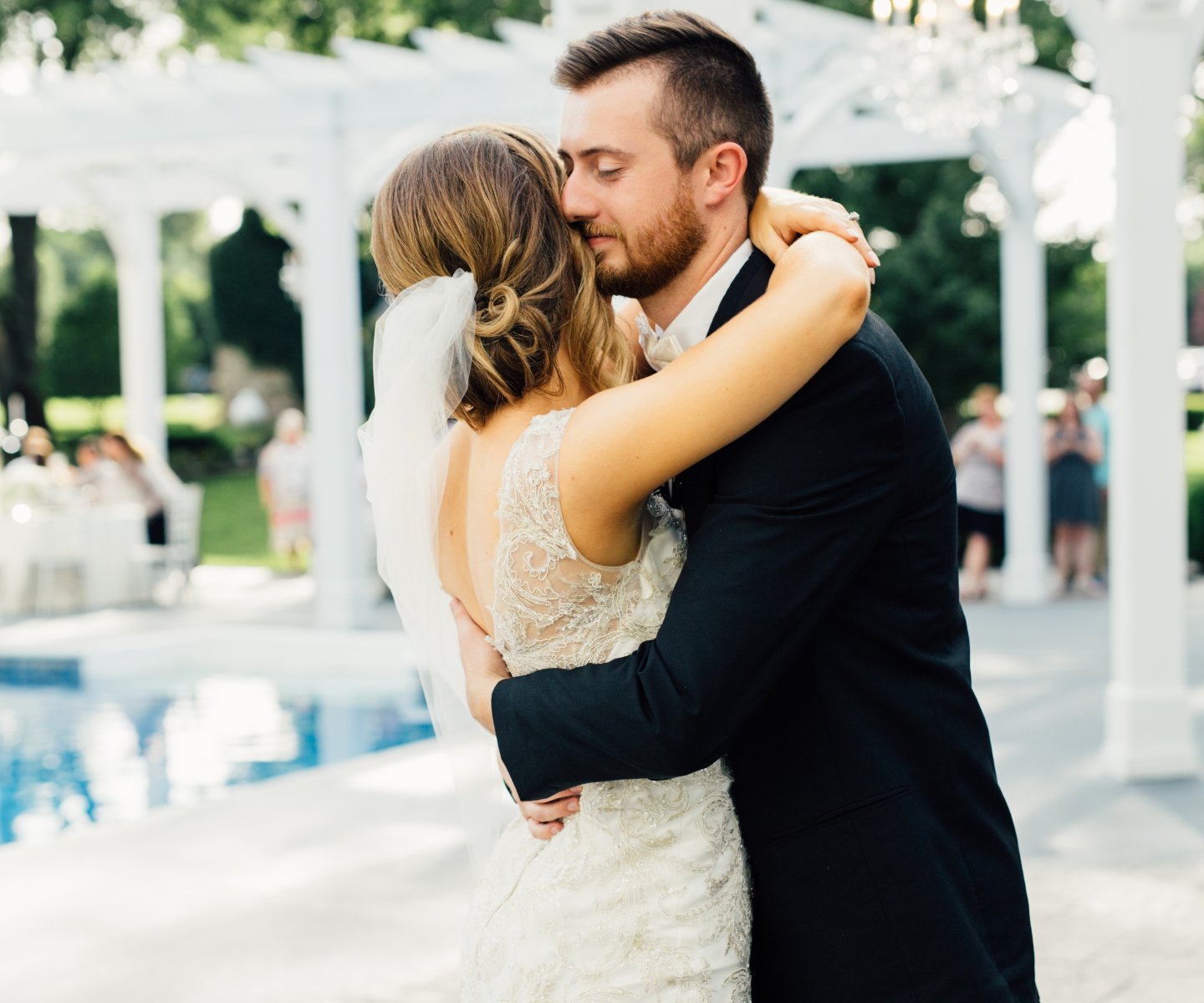 Photo by McGee CreativeDanielle and Gunner didn’t pick out their first dance song until well into planning. They listened to “In Case You Didn’t Know” by Brett Young a few times during their engagement and decided it was the perfect song for their first dance. Danielle said she and Gunner tell each other how much they mean to the other every day, and the song would serve as a good reminder during their reception. 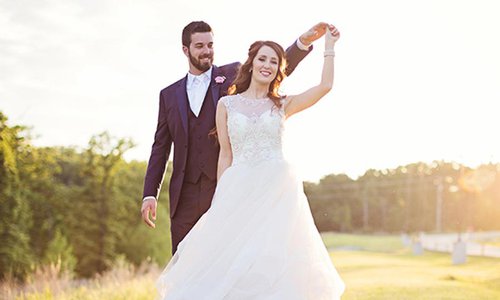 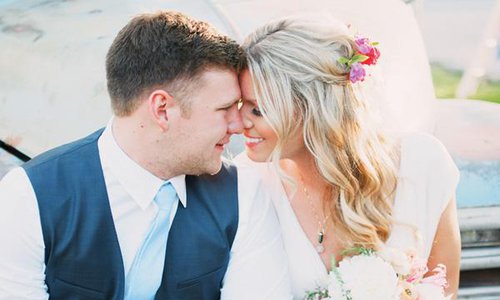 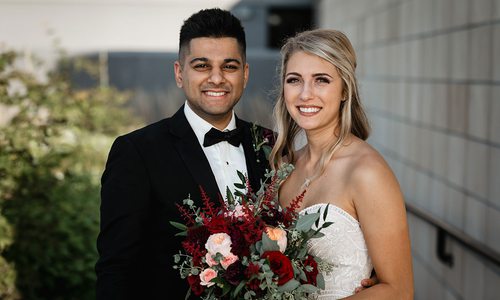 Jordan Duncan and Shayan Cannefax enjoyed an extended celebration. Rather than blending their two cultures together, they decided to first...