This week: Support Mexican-owned restaurants on the 5th, prepare for Mother’s Day plus some boozy news 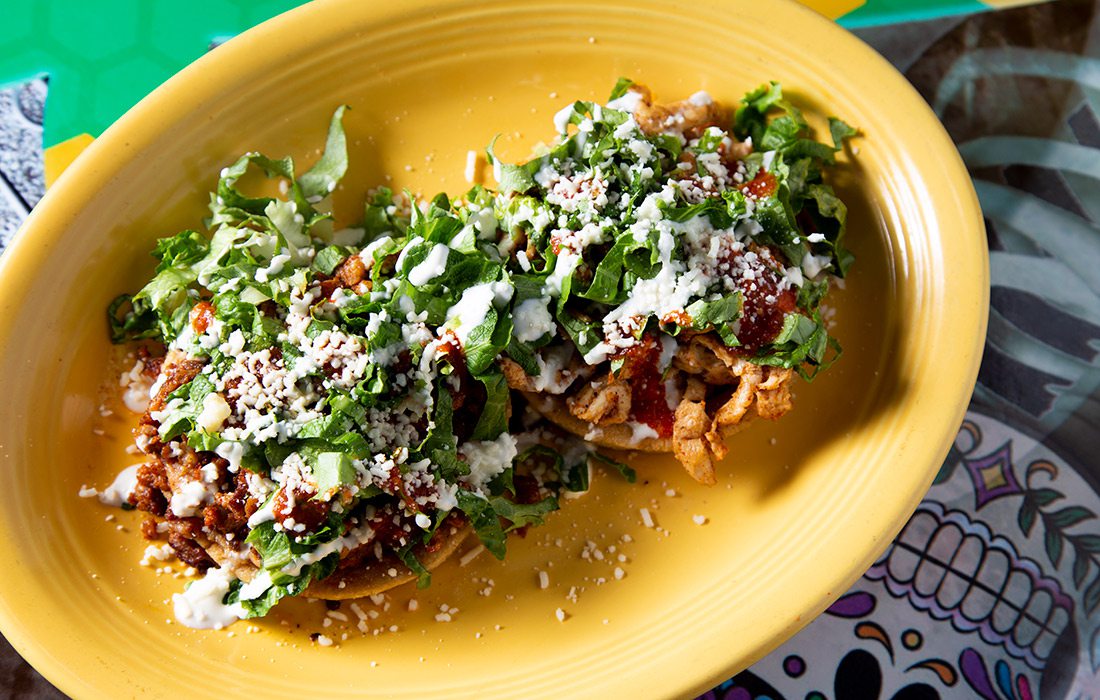 Photo courtesy ShutterstockCinco de Mayo presents an opportunity to support one of 417-lands many Mexican-owned restaurants.

Cinco de Mayo is a bit of an odd holiday: it’s HUGE in the U.S., but not much of a thing in Mexico. That’s because a lot of Americans mistake the day as Mexican Independence Day, which is actually on September 16 and occurred about 50 years before the event that marks the fifth of May. Cinco de Mayo marks the anniversary of the Battle of Puebla, where a small Mexican army beat a larger group of French troops during the second Franco-Mexican War. It was an unlikely and valiant win for the Mexicans, but didn’t prevent the French forces from advancing to the capitol city nor did it prevent a large number of Mexican casualties during the conflict.

While the holiday isn’t widely celebrated in Mexico, it is in the U.S., so here are a few Mexican-owned restaurants you can support to mark the holiday this year:

Cesar's Old Mexico
2627 E Sunshine St., Springfield
The beloved east side spot is opening early for the big day. Stop by anytime from 11 a.m. to 9 p.m.

Tacos El Champu
2350 S Campbell Ave., Springfield (food truck) and 519 N 21st St., Ozark (restaurant)
Stop by the taco truck in Springfield or sit down for a bite at the restaurant in Ozark. Don't forget you can order off-menu—that includes the Cubana Torta.

Tacos El Gordo
1510 N National Ave., Springfield
The north side taco stand will have specials rotating throughout the week. Check it out on their Facebook page.

La Paloma
3014 E Sunshine St., Springfield
Head to La Paloma for some unique specialties including pasta dishes and a molcajete—a dish that comes served in a bowl made of volcanic rock.

Mundos Latin Kitchen
5493 N 17th St., Ozark
Mundos will be serving up their wonderful Latin dishes to a backdrop of live music. They'll have some drink specials, too.

It’s time to celebrate: Mother’s Day is happening IRL this year! These breakfasts, brunches and lunches are just a few of the special events planned in 417-land this year. Of course, you can head out to any of the delicious brunch spots nearby to treat mom this Sunday. Check out our list of Mother's Day events and gifts.

The Workshop at Finley Farms
840 Finley Farms Ln., Ozark
Head south to Ozark for a nice meal and mimosa alongside the Finley River. Book online.

This month marks the 10 year anniversary of Springfield’s own Mother’s Brewing Company! They’ve made their mark in 417-land and across the state, and we’re so glad we get to call them our own! To celebrate, they’re throwing not one, not two, but three parties over three weekends! The first of the series is this Saturday at 2 p.m. For $5, you can enjoy an afternoon in Mother’s Brewing Co.’s backyard sipping on Mother’s brews, enjoying live music and munching on bites from local food trucks. There will be two more backyard parties, one on May 15 and another on May 22. 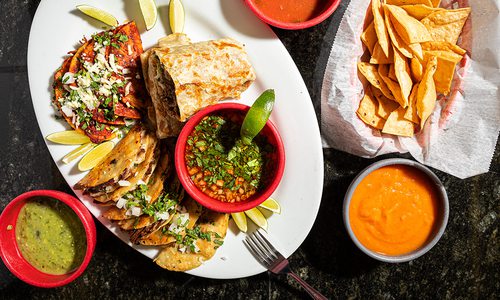 This week: Birria is the buzz, Gettin' Basted opens in Springfield and spring treats arrive at Finley Farms in Ozark 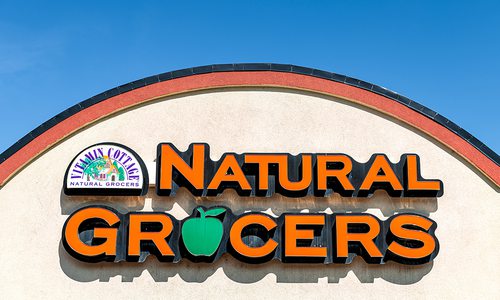 This week: A new organic grocer, and new restaurants in Ozark and Hollister 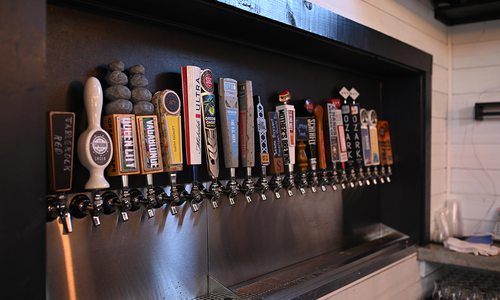 This Week: A fresh tap room in Hollister and an assortment of authentic treats arrive. 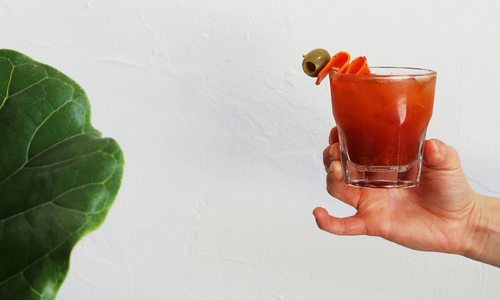