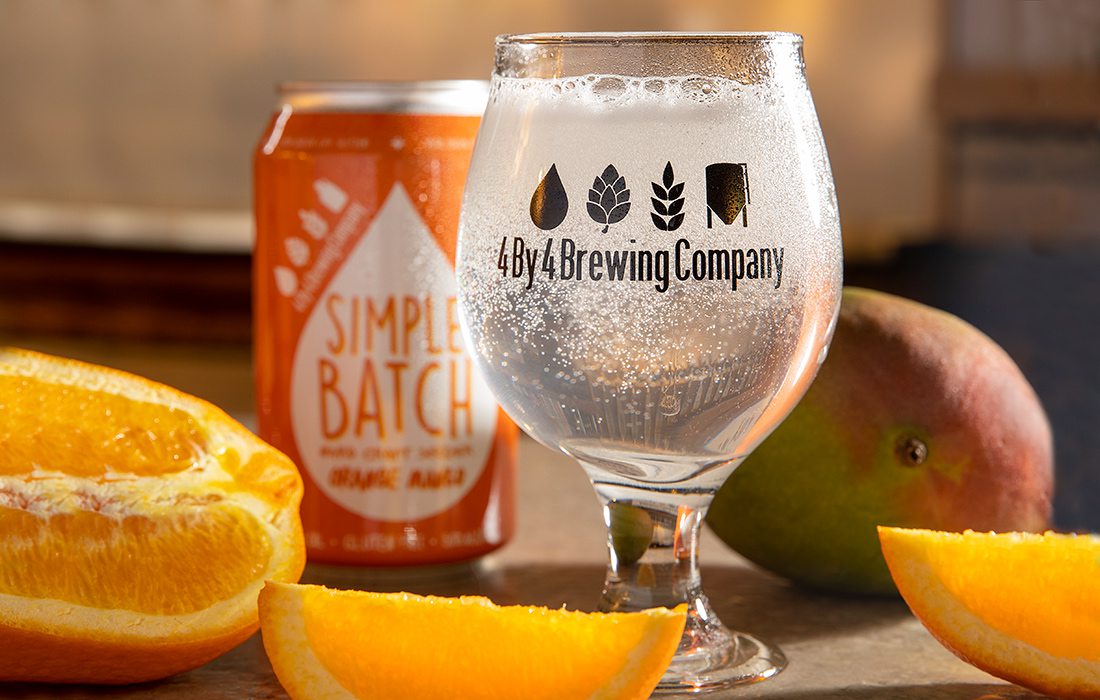 Mother’s Brewing Company (215 S. Grant Ave., Springfield, 417-862-0423) has a slate of new and limited releases for spring, including the return of Trop Top and a whole new line of variations in the Freshee series: Pucker Punch, Chugsuckle Brunch and Concrete Magic. Of all of them, the Chug Brunch Strawnana is what caught my eye. A New England IPA with strawberry, banana and lactose. It sounds like a smoothie, which means it’s healthy.

Hard seltzers have made some fizzy waves in the independent brewing world over the last couple of years, and 4 By 4 Brewing Company (2811 E. Galloway Street, Suite A, Springfield, 417-861-6400) is bringing back a popular, refreshing, clear brew for the spring season. Both the watermelon mint and orange mango Simple Batch Seltzers make a return. Fans of sweet, light and fizzy freshness can pick up cans at 4 By 4.

Lake Beer with Lime and Orange

American-style lagers have made a comeback in southwest Missouri recently, with a number of our 417-land favorites introducing their own takes on the crisp, mellow style of beer. Great Escape Beer Works (4022 S. Lone Pine Ave., Springfield, 417-824-4043) joins the lineup with its Lake Beer, an American lager, brewed with lime and orange to add a citrusy twist to a familiar flavor. This is also planned to be Great Escape’s first canned seasonal release.

Although not brand new for spring, the Moon Me Norwegian Wit at Tie and Timber Beer Co. (1451 E. Cherry St., Springfield, 417-429-9131) has gained some significant traction recently and, according to brewer Jennifer Leonard, has become something of a flagship for the brewery. A wheat beer fermented with a Norwegian yeast that gives it a fruity, citrus profile, it’s infused with orange peel, orange essence and coriander to brighten up the chilly last days of winter.

Springfield Brewing Company (305 S. Market Ave., Springfield, 417-832-8277) went through some significant changes last year, and we’re still seeing new additions to its regular and seasonal lineups. Along with new year-rounders like 417 Lager and Blue Canoe Pale Ale, the 417-land mainstay is introducing a new limited release spring brew, too. The Spring Squeeze Apricot Tart Cherry is a refreshing, fruity blend with a dry finish—perfect for the coming spring weather.