Teaching the Next Generation of Primary Care Physicians 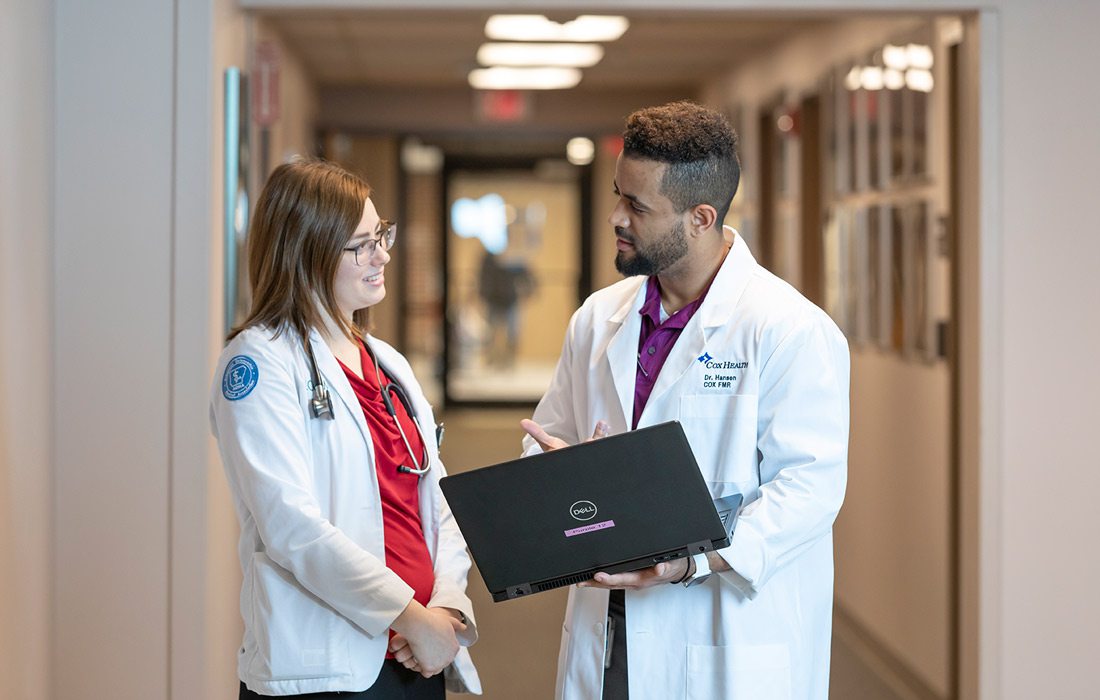 If you have a hard time finding a primary care physician now, hold on to your hat because by 2030, the Association of Medical Colleges estimates that Missouri will see a shortage of 700 family medicine doctors. While this shortage reflects a larger nationwide problem, it’s definitely not good news for the Show Me State.

Part of this shortage is due to the fact that most family medicine doctors fall on the lower end of the pay scale. Do a quick search, and you’ll see family medicine practitioners earn between $150,000 and $260,000 depending on where they’re located. Compare that to the highest earning specialties including orthopedics and cardiology, which can bring in upwards of $400,000 annually. With the medium medical student walking away with $200,000 in debt according to the AAMC, it makes sense that fewer students would want to go into a lower-paying specialty.

But this shortage of primary care physicians is a problem. Primary care doctors are the ones who can build relationships with their patients and approach health care with a more preventative mindset. They can spot warning signs of hypertension and alert patients to diet and lifestyle changes that could prevent Type 2 diabetes. They perform routine cancer screenings and make referrals for mental health specialists. They’re there to help patients spot issues before they become serious or life threatening. 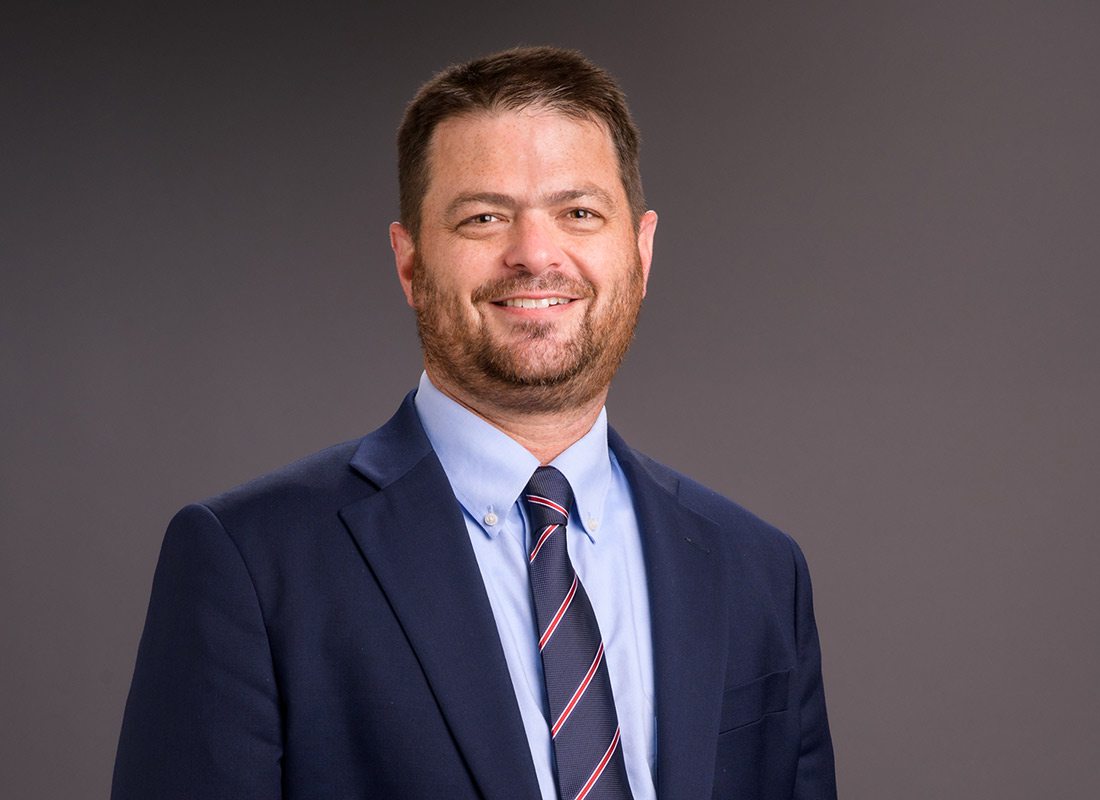 The family medicine residency program at Mercy was started by Larry Halverson in 1987. Kyle Griffin, the program’s current director, joined in 2000 as a family medicine resident, and has been at the helm since 2014. Griffin says a big part of why CoxHealth invested in this residency program more than 30 years ago was to bring more primary care practitioners to southwest Missouri. “The hope is that we can retain and keep these doctors in the system to take care of our community,” he says. “Data shows that most [doctors] stay within 100 miles of where they train.”

To make its program attractive to students, CoxHealth and Griffin have worked at establishing partnerships with key players including Jordan Valley, which will have a new CoxHealth clinic site next year, and the University of Missouri. To help address the shortage of physicians in Missouri, the MU School of Medicine opened a satellite clinical campus in Springfield in 2016 and has since partnered with both CoxHealth and Mercy.

Now, med students in years three and four of their training spend clinical hours at both hospitals. “Springfield has an incredible clinical volume for students,” says David Haustein, associate dean at the Springfield Clinical Campus. While the clinical campus is still new—it’s only recently graduated its first med school class—Griffin is excited about what this partnership could bring in the future. “We find a lot of the students interested in our program already have ties to the area,” he says. “Some don’t, but they come and train and love Springfield and stay.”