The Mako robotic arm at Citizens Memorial Hospital can be used for full knee and hip replacements. The robot makes the procedure much less invasive, so patients like Jackie Payne can get back to life in no time. 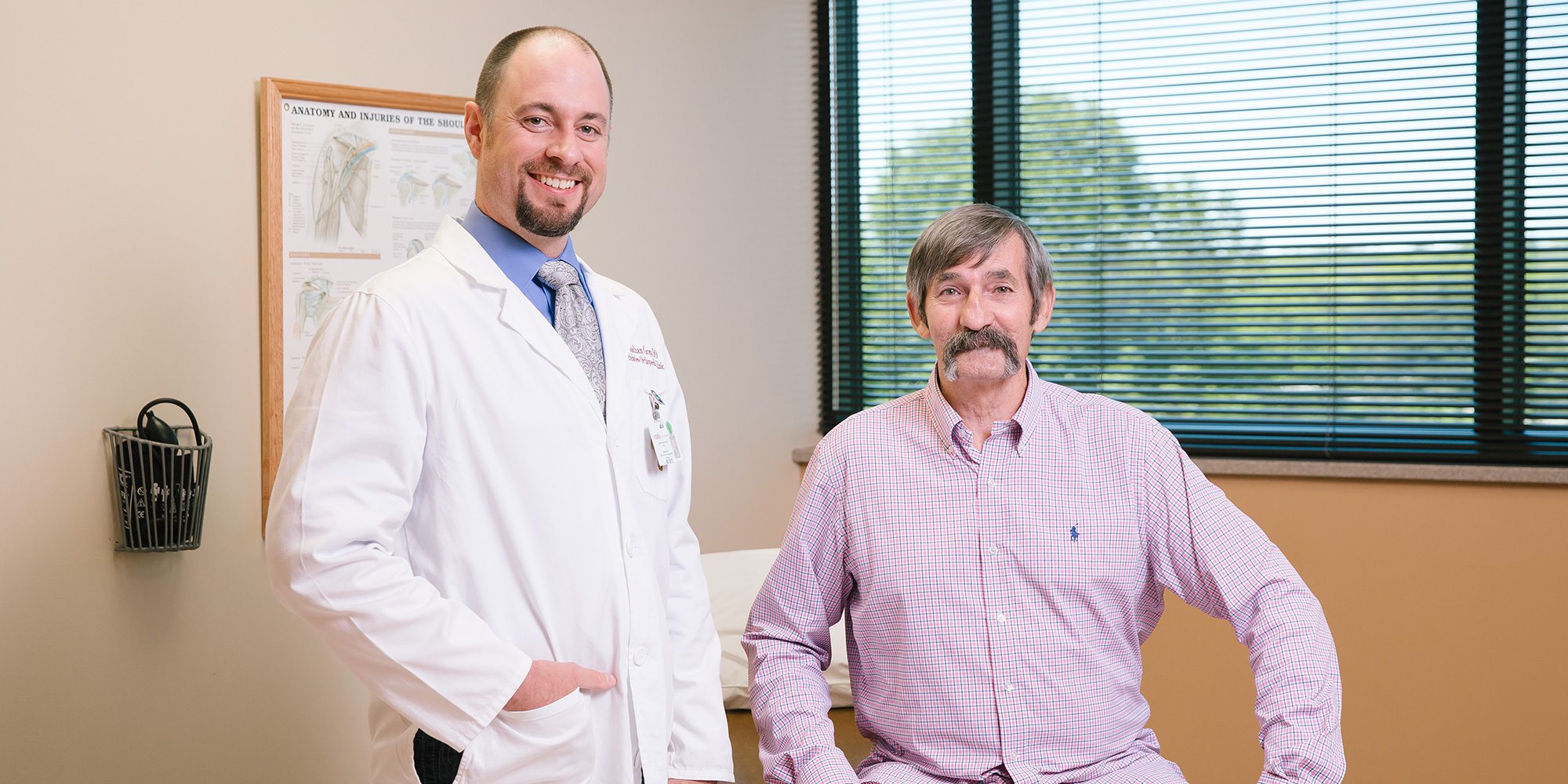 On May 19, just before Memorial Day weekend, Jackie Payne was working in the garden at his home in Granby, Missouri. He’d spent a good chunk of the morning shoveling up dirt, which was a big accomplishment considering a few weeks earlier, he could barely walk. Payne, who is 66 years old, suffers from severe arthritis in his left knee and was one of the first patients at Citizens Memorial Hospital to undergo a total knee replacement using a Mako robotic arm.

Payne first noticed discomfort in his left knee while in his 50s. “I used to milk cows, so I was on it a lot,” he says. By the time he signed up for the new Mako robotic knee replacement this past February, his arthritis was so bad, Payne could barely walk. “I was just about at the point of giving up,” he says. “I put up with it about 10 years. I’ve had the shots in my knee before, and it made it tolerable, but it got to the point where the shots didn’t help anymore.”

Not only was Payne’s arthritis debilitating, it had progressed so much that it had changed the way Payne walked. “He was bowlegged,” says Dr. Jonathan Gray, the orthopedic surgeon who operated on Payne and Top Doctors winner in General Orthopedic Surgery for Bolivar. 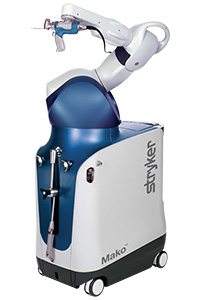 “The inside of his knee had collapsed, and he’d lost all the cartilage on the left knee.” To relieve Payne from the arthritis, Gray used the Mako robotic arm to do a complete knee replacement on Payne. It’s a new procedure Citizens Memorial began performing in early 2020, and at press time, Citizens Memorial was the only hospital in southwest Missouri with the device. It looks a lot like the robotic arm you’d expect to find on the floor of an auto plant—except this one is small enough to roll into an operating room.

During the procedure, a 3D model of the patient’s knee is uploaded to the robot, so it knows exactly what bone or soft tissue needs to be removed. The robotic arm also takes real time readings of the pressure being put on the knee as it flexes or straightens. “This helps you balance the knee,” Gray says. Even better, the robot significantly decreases human error from the procedure and allows surgeons like Gray to make minuscule adjustments. “It can change the preoperative plan by 1 millimeter or rotate it 1 degree,” Gray says. “I could only wish to be that precise.” If the robot notices it’s about to deviate away from the 3D model, it shuts off. “Once you have the preoperative plan selected, the robot won’t let you go outside the boundaries,” Gray explains. “It protects soft tissue and means we don’t have to retract so much tissue.”

The robotic arm is so precise, patients’ recovery time has sped up. “I could get up and walk almost immediately,” Payne says. Payne went home the day after his knee replacement, and says he’d give the operation six stars out of five. “Everyone I see limping with a cane, I tell them to have this done,” he says. “It’s life changing.” 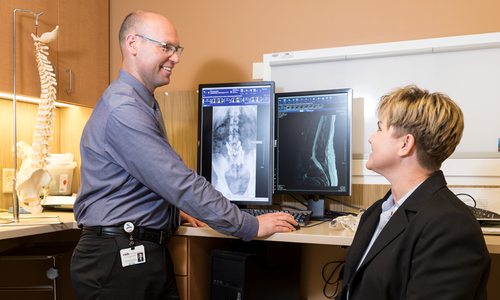 After decades of debilitating pain, Dena Carver had reached the end of her rope. But Dr. Troy Morrison, helped her return to living the...