This week: Cesar's Old Mexico is back for lunch, MoChicken sandwiches, SushiFork for lunch and more. 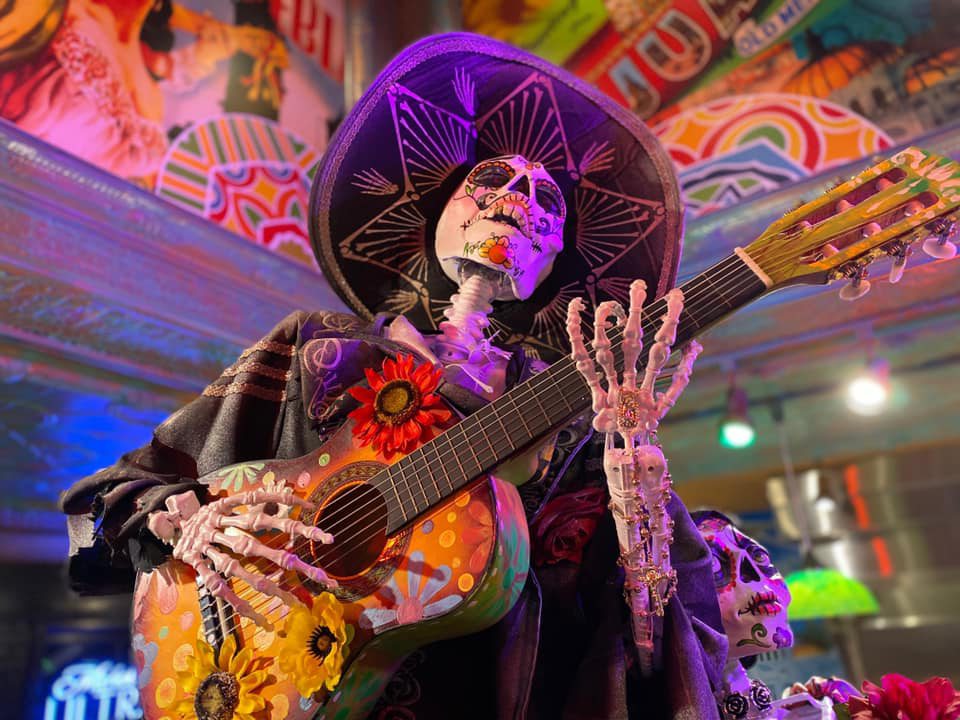 One of the best things about being back in the office is being so close to Cesar’s Old Mexico. Getting from the front door of 417’s office to the front door of Cesar’s takes just about 5 minutes which is both a blessing and a curse. Personally, I call my mom at least once a week with the command, “Meet me at Cesar’s at 5:15.” (We always go early to make sure we can get right in.) So, when I heard that Cesar’s was re-starting their lunch hours, I knew it was the bad kind of  good news (as in, it’s dangerous for me). At the moment, they’ve only brought back lunch hours on Friday and Saturday, when they open at 11 a.m. and close at 9 p.m. From Tuesday–Thursday, they open at 2 p.m. and close at 9.

Once upon a time, I thought that the summer of 2019 was the height of the chicken sandwich craze. That was when Popeyes released the chicken sandwich that seemed to set the world on fire. People were getting in fist fights while waiting in line, Popeyes locations were forced to close for days at a time when the sandwich sold out and other fried chicken fast food giants (ahem, Chick-Fil-A) started picking virtual fights to claim ownership of the chicken sandwich domain.

Today, the chicken sandwich debate is nastier than ever. McDonald’s has entered the arena. Kentucky Fried Chicken has slapped their herbed and spiced fried chicken on a bun and joined the game. Burger King might even have a chicken sandwich now, too? Oh, and Taco Bell has tried to join by introducing their “Naked Chicken Chalupa,” whatever that is. I even dipped my toes into the water earlier this year by rounding up some of the best locally-made spicy chicken sandwiches, and the chefs behind Progress have joined with their new Sundays concept. But, truth be told, even I’m struggling to keep up with the chicken craze. Clint McCann, however, is not.

McCann is part owner of Sugarfire Smokehouse on East Republic Road, and now part-owner of MoChicken food truck/trailer, too. He owns both restaurants alongside Dave Burke and Erin and David Whitman. MoChicken has yet to make its big debut, but McCann says he’s expecting that to happen any day now, whether it’s from the parking lot of Sugarfire, where the trailer is currently parked, or maybe the new Metro Eats food depot.

McCann says he was inspired to explore the idea of quick-prep chicken by the chicken sandwich wars that are drawing so much attention these days. Even though he hasn’t eaten fast food in years, he knew he could out-do their chicken sandwiches. He does that by making use of fresh, local and real ingredients—all of the chicken is fried right in the food truck. He’s also added a few signature sides, like malt vinegar-dusted crinkle-cut fries, pimento cheese macaroni salad and a vinaigrette-style coleslaw. MoChicken also has more than just one chicken sandwich. There’s the straightforward MoChicken Sandwich—fried chicken, crinkle-cut dill pickle and Duke’s mayo on a potato bun. If you like your chicken spicy, just ask for the MoChicken “no refund spicy.” There’s also  the Buffalo Springfield, a buffalo-style chicken sandwich served with a blue cheese coleslaw, and a pulled barbecue chicken variation, too.

Until the food truck finds its permanent home, you can get the MoChicken sandwich—the non-spicy version—at Sugarfire in Springfield, and keep up with the truck via Sugarfire's Facebook page.

Something I’ve felt lacking in my life as of late is a quick, go-to sushi spot. Of course, I love Springfield’s sit-down sushi spots (I went to Haruno last night!), but sometimes I crave a quick grab-n-go situation that I can count on in the middle of a busy work day. SushiFork might just be that. SushiFork opened on East Battlefield Road late this spring which means, yes, I’m a little late to the game. I finally visited a few weeks ago and tried a classic California roll and the signature Thunder roll (tempura shrimp, jalapeno, cream cheese and spicy mayo). I don’t normally go for spicy rolls, but the Thunder roll was exactly what I was in the mood for that day. What I loved most about SushiFork is that it’s a quick, counter-service spot and, when you order take-out, the sushi comes packaged in perfect little stackable boxes. The biggest draw to SushiFork, though, is that you can make your own roll. Choose from a list of fillings, toppings and sauces and they’ll roll it all up for you. It really is the optimal sushi lunch situation.

Thai Express proved itself to be a bright light during dark times amid the 2020 stay at home orders. Now, they’re seeing a bit of their hard work pay off. Patrick Nett, owner of Thai Express, told us earlier this week that Thai Express has been working to secure a vacant building at 2113 W. Republic Road in Springfield. It’s not yet clear if this will be a second location of Thai Express, something to replace Thai Express or a new concept entirely, but Nett says it’s going to be one of the “nicest Asian restaurant facilities in the area.” So, keep your eyes peeled for the big project and more goodness to come from the team at Thai Express!

Secret Sandwich Shop Steps Out on Its Own

Secret Sandwich Shop opened last year inside Sweet Boy's Neighborhood Bar. The sandwich shop is a passion project of former Boulevard Brewing Company employee Mack Musgrave and has quickly become a local staple. Secret Sandwich Shop announced earlier this spring that they would be closing down for a bit while they moved around the corner to the storefront that once housed Slider's burger restaurant. The new storefront is officially open as of yesterday. You can stop by the walk-up window to grab a sandwich anytime from 10 a.m. to 6 p.m. Monday–Friday, or order curbside to-go. 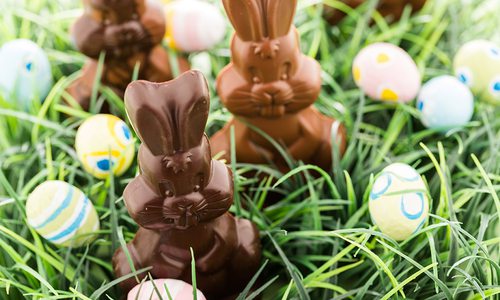 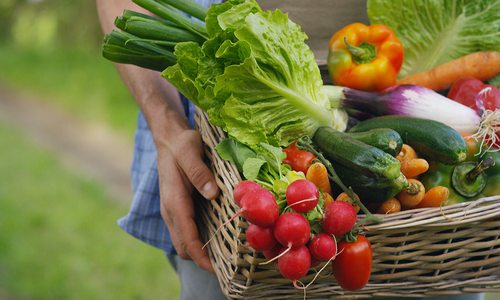 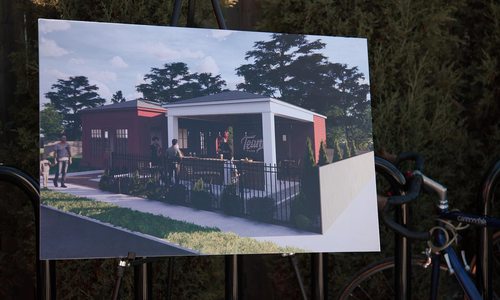 This week: Get excited about new things to come at Team Taco. 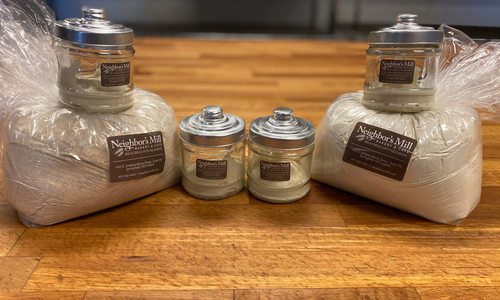